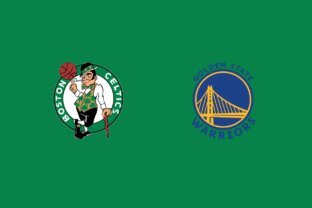 The Boston Celtics face the Golden State Warriors this Thursday (19) in the regular season of the National Basketball Association (NBA). The match will be played from 9:30 pm, Brasília time, with live transmission on Amazon Prime Video and NBALeague Pass.

The Celtics have been in a great phase since the end of last month. Shortly after going through a moment of instability, the team returned to make great winning streaks. The team lost five of six games between the 10th and 21st of December, but since then, it has had a campaign of 11 wins and only 2 defeats since the 23rd of last month, with a sequence of seven positive results. After having suffered a drop in offensive production during the bad moment, the Boston Celtics’ attack has returned to a high point average, scoring 120.6 points per game in the last 13 clashes.

Apparently, the Warriors are finding their rhythm on the road. The team had won only three of the first 19 matches in which it was a visitor, however, in the last three held on the current road trip, there were two victories. Previously, the team had badly finished the series of games at home, which are usually their strong point, with three straight defeats, but now they are showing recovery. The Golden State Warriors offense has taken a leap during the current series of matches. While in the last three clashes at the Chase Center the Warriors averaged 111 points per game, in the last three times they entered the court, the team scored 129.7 points per game.

Where to watch: Amazon Prime Video and NBA League Pass