U.S. citizens get chance to play role in resettling refugees 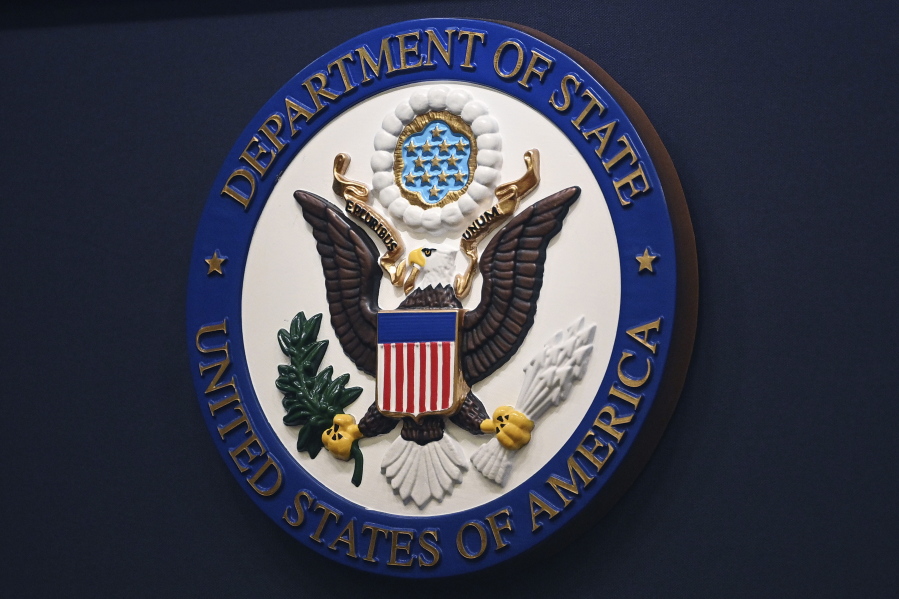 The Welcome Corps program comes on the heels of a similar, smaller scale endeavor under which Americans were able to sponsor Afghans or Ukrainians. That program launched in October 2021 and has helped just over 800 people coming to America through a network of 230 certified sponsor circles that included a total of about 5,000 people.

“This represents perhaps a unique opportunity in our history — certainly in our recent history — to really open up space for Americans to protect lives by sponsoring a family,” he said. “We’ve seen the incredible interest among the American public — Republicans, Democrats, liberals, conservatives, veterans, so many others across the political spectrum.”

President Joe Biden pledged in a 2021 executive order to restore the U.S. as the world’s haven and he called for private sponsorship of refugees. Under President Donald Trump, the U.S. had largely rolled back the refugee program.

But Thursday’s announcement comes as the U.S. is woefully off track if it hopes to meet Biden’s goal of 125,000 refugees admitted into the U.S. during the 2023 budget year. According to State Department data, the U.S. has admitted just 6,750 refugees to the country through December — three months into the fiscal year.