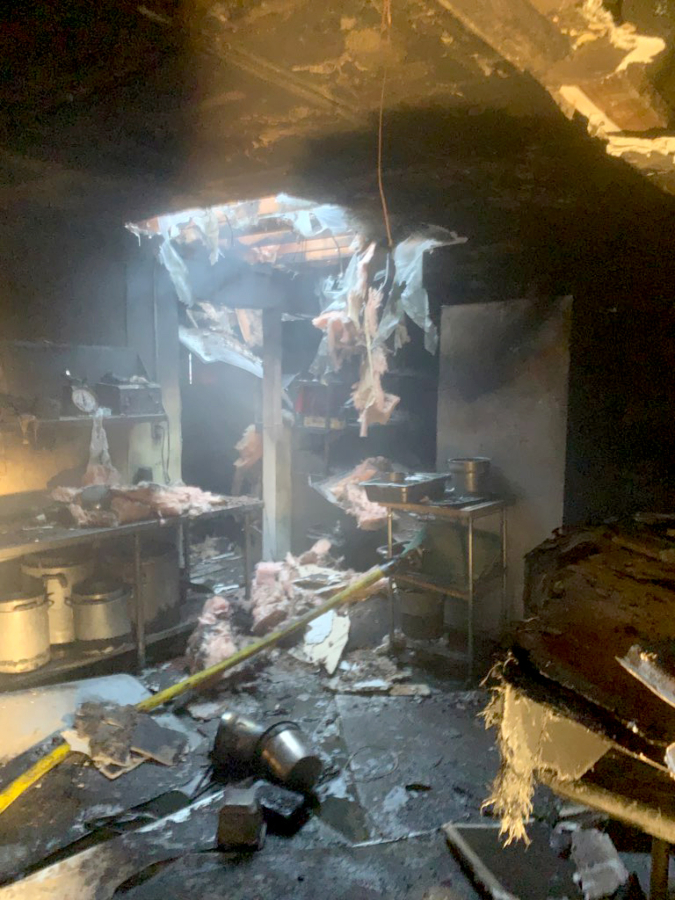 No one was injured after a fire sparked Thursday morning at Javier’s Tacos in Vancouver’s North Image neighborhood.

The Vancouver Fire Department responded at about 6:45 a.m. to 11115 N.E. Fourth Plain Blvd., for reports of smoke and flames coming from the restaurant. Crews arrived to find a fire in the building and smoke showing outside, according to a news release.

Firefighters called for a second alarm, but the additional crews were not used, the fire department said.

Vancouver crews stretched hose lines into the restaurant and cut a hole in the roof to allow smoke and heat to lift outside, the news release states.

Firefighters brought the fire under control within 15 minutes, according to the department.

The business was closed at the time.

Six engines, two trucks and two battalion chiefs, for a total of 30 firefighters, responded to the fire, the news release states.

The Vancouver Fire Marshal’s Office is investigating the cause of the fire.