Scots urged to report red squirrel sightings to save species 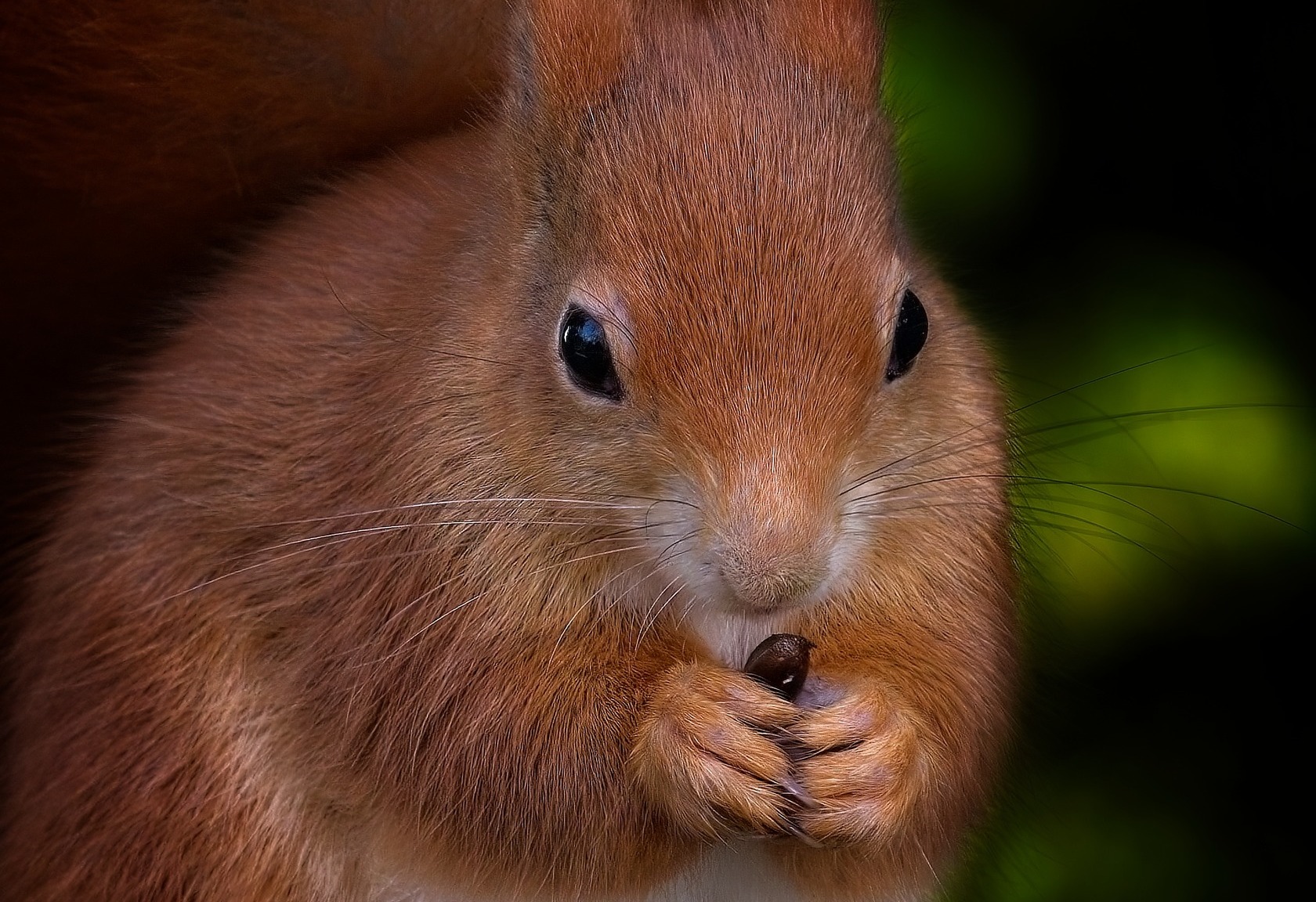 HUNDREDS of red squirrel sightings reported by the public will be a vital part of work to save the “iconic” species, conservationists have said.

People across Scotland reported sightings of the creatures during the annual Great Scottish Squirrel Survey Week in October.

A total of 659 participants reported 255 grey squirrel and 510 red squirrel sightings – more than triple the number reported in a typical week.

Organisers of the fourth annual survey said the work is invaluable in building a picture of both red and grey squirrel populations.

The information directly influences work by Saving Scotland’s Red Squirrels, a 14-year project led by the Scottish Wildlife Trust to help save the species.

The survey confirmed the only red squirrel population in the Highlands is safe and free of greys due to the efforts of staff protecting the Highland Boundary Fault Line.

It also showed that concerted work in Aberdeen has been very successful, with reds returning and grey numbers significantly decreasing in the city.

In the south of Scotland, a mix of the two species remains, but volunteers are working hard to keep numbers of grey squirrels low.

Nicole Still, programme manager at Saving Scotland’s Red Squirrels, said: “We are deeply grateful to all volunteers and members of the public for submitting their sightings during the 2022 Great Scottish Squirrel Survey.“Sightings of both species are vital as we work across the country, collaborating with partners and stakeholders to help save the iconic red squirrel from its main threat, the non-native grey squirrel.

“We strongly encourage people to continue to report sightings with us, just this small act of citizen participation can make a big difference to our efforts.”

Sightings of the squirrels can be reported all year on the group’s website.