Pourchaire returns to F2, Ogier kicks off Monte-Carlo and Jeddah in F1 until 2027… News from January 19 to remember 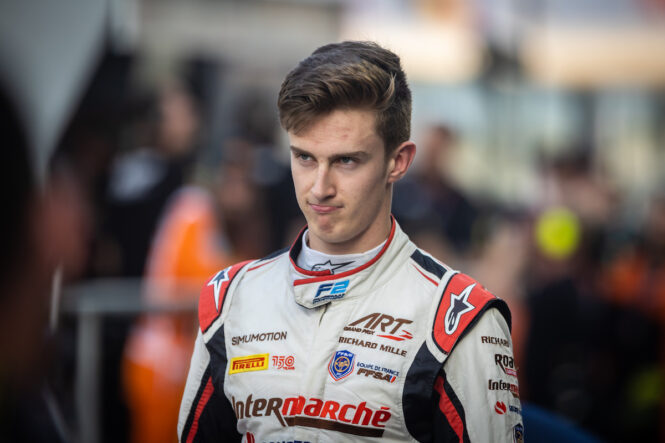 Monte-Carlo 2023 – Sébastien Ogier in the action at the Shakedown

At the end of his 3 passages, Sébastien Ogier stood out as the fastest man in the Shakedown of the Rallye Monte-Carlo. READ HERE 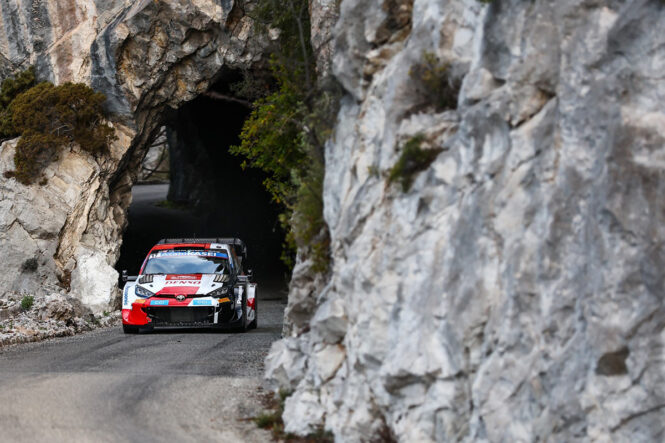 Loeb and Tambay will participate in the Race of Champions 2023

Rally champion Sébastien Loeb will be looking to win his 5th title in the competition. Adrien Tambay will take part for the first time. READ HERE 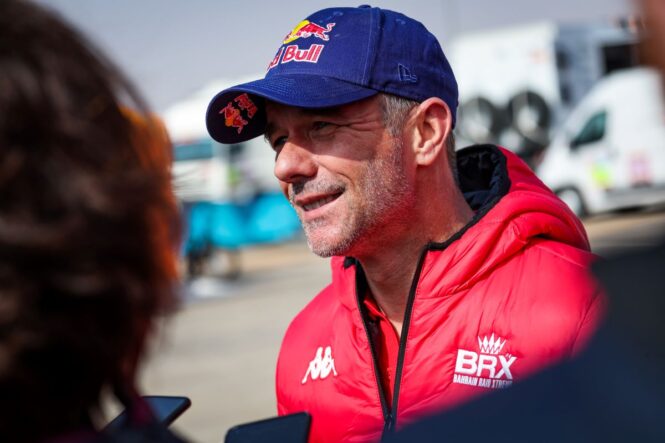 Loeb will be alongside Adrien Tambay for the 2023 edition of the ROC. ©Florent Gooden / DPPI

The Grand Prix of Saudi Arabia in Jeddah until 2027

The Saudi Arabian Formula 1 Grand Prix will remain in Jeddah until at least 2027. The Qiddiya circuit, still under construction, will not be used for at least four years. READ HERE 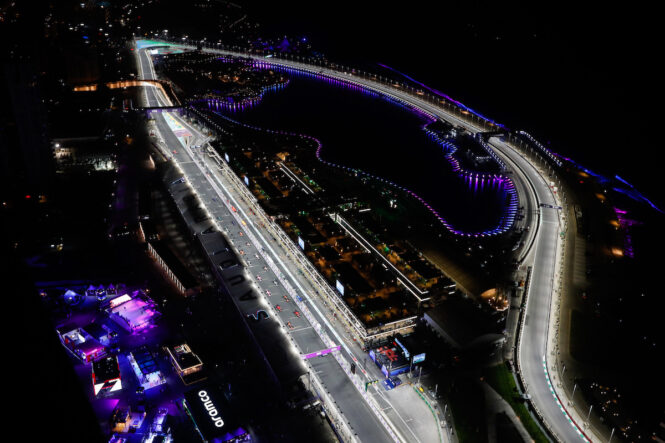 The Jeddah circuit will host F1 until 2027 © Antonin Vincent / DPPI

Ferrari completes its GT crews for the WEC

Ferrari has completed its line-ups for the WEC. Alessio Rovera, not selected for the Hypercar, will race in LMGTE Am. READ HERE 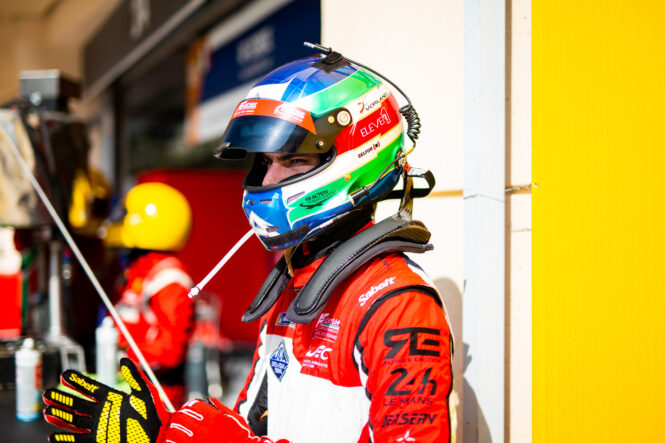 Dutch millionaire and real estate king Jeroen Schothorst has brought proceedings against Nyck de Vries over a 250,000 euro loan he allegedly granted to the Batavian driver in 2018. READ HERE 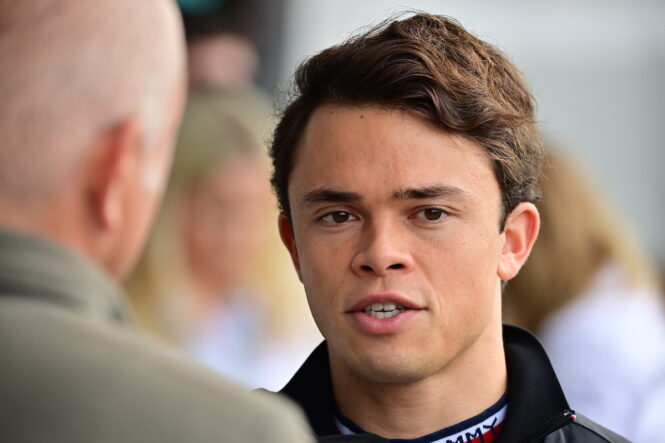 Injured in the left wrist during the inaugural round in Mexico, Robin Frijns must forfeit the Diriyah E-Prix. Abt-Cupra will call Kelvin van der Linde for the double-header in Saudi Arabia. READ HERE 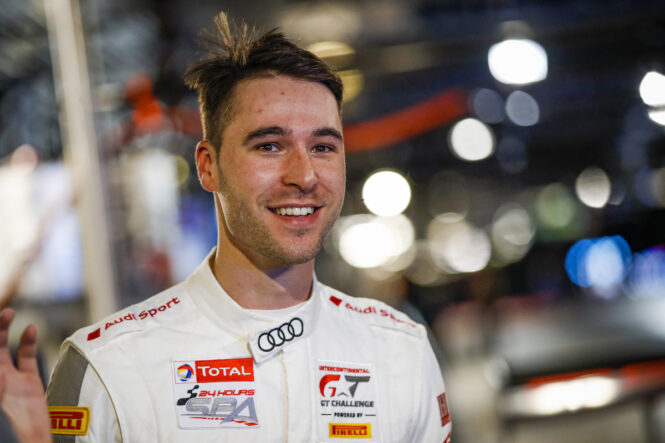 Kevin Magnussen officially out of Daytona 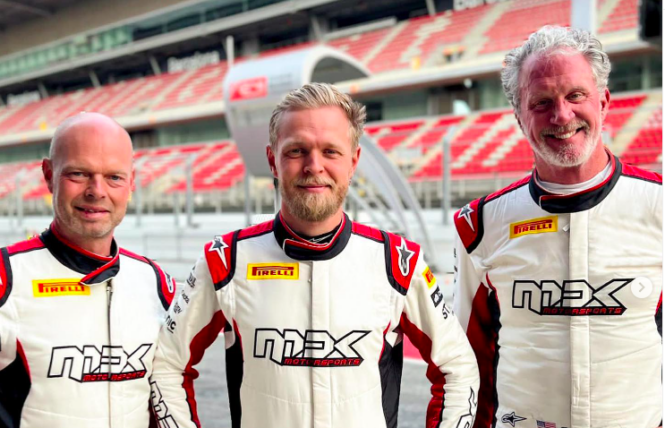