On this day, January 21, Louis XVI is beheaded and Lenin dies 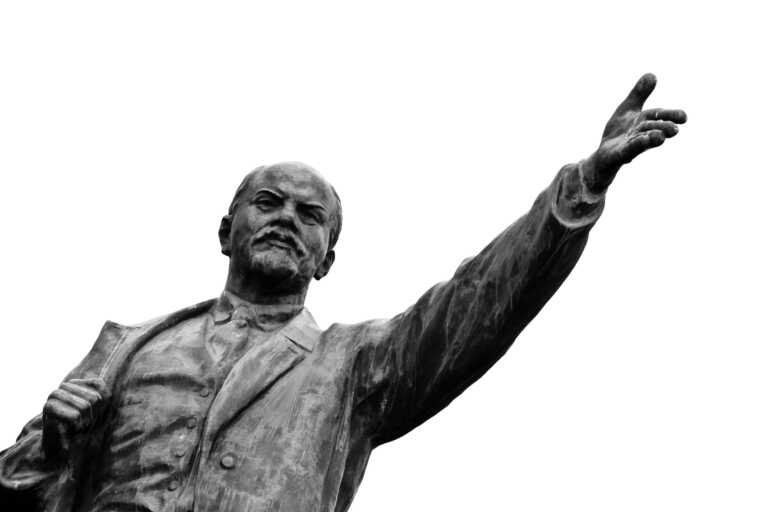 What happened in Greece and the world like today January 21st? In 1848, Greece entered into… financial supervision after “unfortunately, we got poor” and in 1941 the British and Australians completely occupied Tobruk.

1189: France and England begin gathering troops for the Third Crusade.

1790: Dr. Joseph Inias Guillotin proposes to the French National Assembly the use of the beheading as a painless means and a measure of equality for the execution of the death penalty.

1878: The Greek army, consisting of 24,000 infantry, 300 cavalry and 4 artillery divisions, under Lt. General Skarlatos Soutsos, invades Turkish-occupied Thessaly without a declaration of war, to protect the Thessalian rebels. Within two days he will liberate the villages up to Domokos.

1898: Greece is placed under international financial control, due to bankruptcy. The technocratic part of the work of the international control committee is completed. The law drawn up by the six-member committee will be voted by the Greek parliament on February 21, 1898, and the International Control Committee will officially take over the financial administration on April 28, 1898. It is decided that the monopolies will be assigned to the International Economic Committee to service the public debt ( salt, oil, matches, playing cards, etc.), the tobacco consumption tax, stamp duties, Piraeus customs duties, while the ILO will also have the supervision of the public services responsible for the collection of public revenues.

1901: At 10:30 am 87-year-old Giuseppe Verdi falls unconscious in his hotel room at the “Grand Hotel” in Milan, with symptoms of cerebral hemorrhage and paralysis of the right side of his body. He will not recover and die six days later.

1903: The work on the Stoa Attalos is completed. The entire building is revealed, as well as important archaeological findings.

On the same day, the famous magician Harry Houdini “disappears” from a police station in Amsterdam.

1911: The start is given for the first Monte Carlo Rally.

1921: Antonio Gramsci founds the Communist Party of Italy in Livorno.

1922: The first recorded slalom ski race is held in Murren in Switzerland.

1924: Lenin is no more! Vladimir Ilyich Ulyanov, leader of the Russian Revolution and head of the USSR, dies aged 54 in Gorky, near Moscow. His body will be embalmed and placed on permanent display at the Lenin Mausoleum in Moscow. Saint Petersburg is renamed Leningrad in his honor. The funeral will be delivered by Joseph Stalin.

1925: The Parliament of Albania declares the country a Republic, with Ahmet Zogou as the first president.

1943 World War II: 34 children at a London school are killed by a Nazi air raid.

On the same day, the Soviets also capture the last airfield around Stalingrad, thus preventing the resupply of the Germans. Hitler still demands that Friedrich Paulus not surrender to the Soviets.

On the same day, the hero of Pindos, Konstantinos Davakis, and other officers drown, after the torpedoing by an allied submarine of the Italian ship “Cita di Genova” (City of Genoa) which took them as hostages to a concentration camp in Italy.

1946: The KKE calls for the withdrawal of the British from Greece. On the same day, the Soviets complain to the UN about the prolonged stay of British troops in Greece.

1954: “Nautilus”, the first US nuclear powered submarine, is launched.

1975: The leaders of the April 21st coup, after the completion of the interrogation, are taken to Korydallos prisons.

1977: US President Jimmy Carter pardons most conscientious objectors in the Vietnam War.

1982: The Church of Greece opposes the legislative regulation for the decriminalization of adultery.

1985: Ronald Reagan is sworn in for a second term as US president.

1988: “November 17” carries out an assassination attempt on the American official George Karos, head of the DIA (Drug Enforcement Agency) branch in Athens. The attack is foiled because the member of 17N who is responsible for firing the device is afraid of hitting a guard.

2010: A 22.5-year prison sentence is imposed on the main accused in the case of the murder of young Australian tourist Zammit Duzon, who was beaten to death by nightclub thugs in Mykonos. 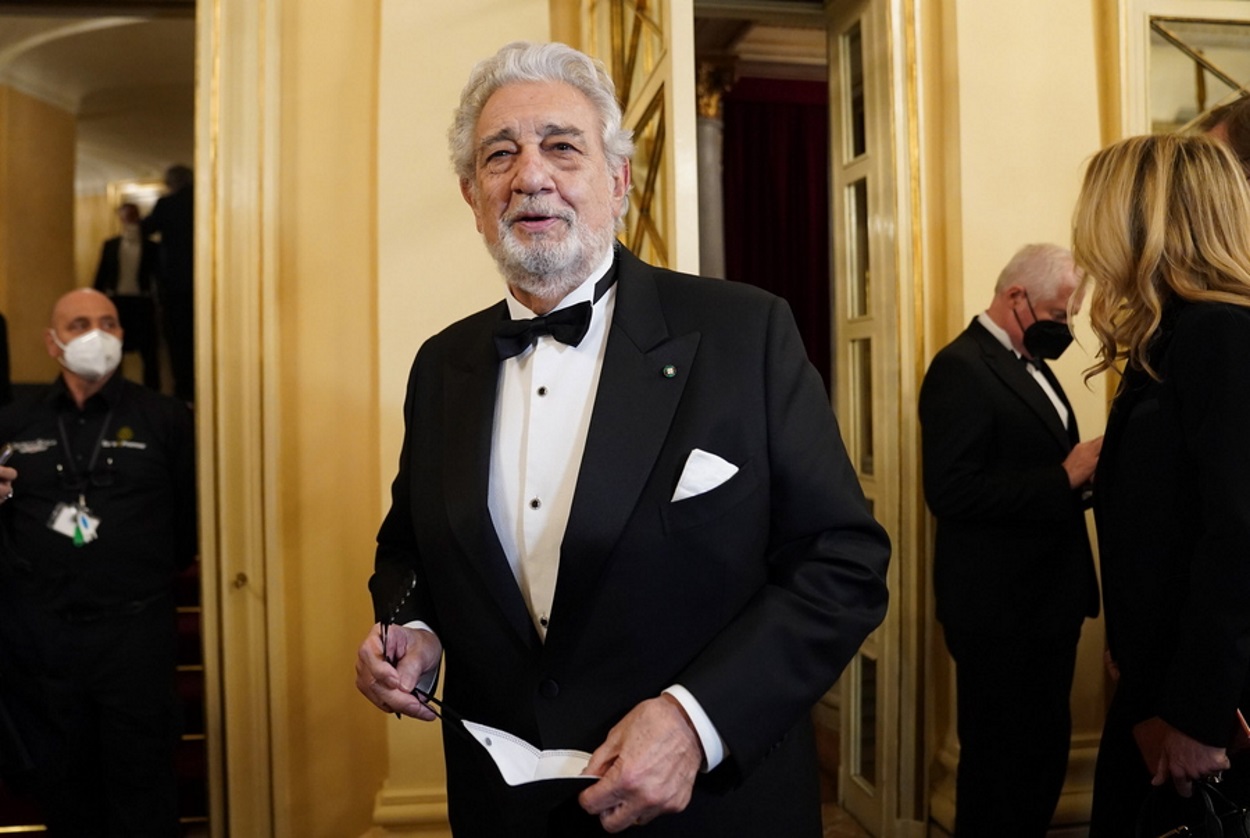 The same day 1793 he was beheaded guillotined by the revolutionaries, Louis XVI, last emperor of France, the 1938 passed away the French director, Georges Méliès, one of the pioneers of cinema, the 1948 the Italian composer, Hermano Wolff-Ferrari, particularly known for the comic operas he composed, the 1950 the English writer and journalist, George Orwellliterary pseudonym of Eric Arthur Blair (Animal Farm, 1984), the 1959 the American director of spectacular films, Cecil de Milleone of the men who shaped the Hollywood film industry (Ten Commandments) and 1984 the writer, poet, historian and prose writer Yiannis Skarimbas.

The article On this day, January 21, Louis XVI is beheaded and Lenin dies was published on NewsIT .