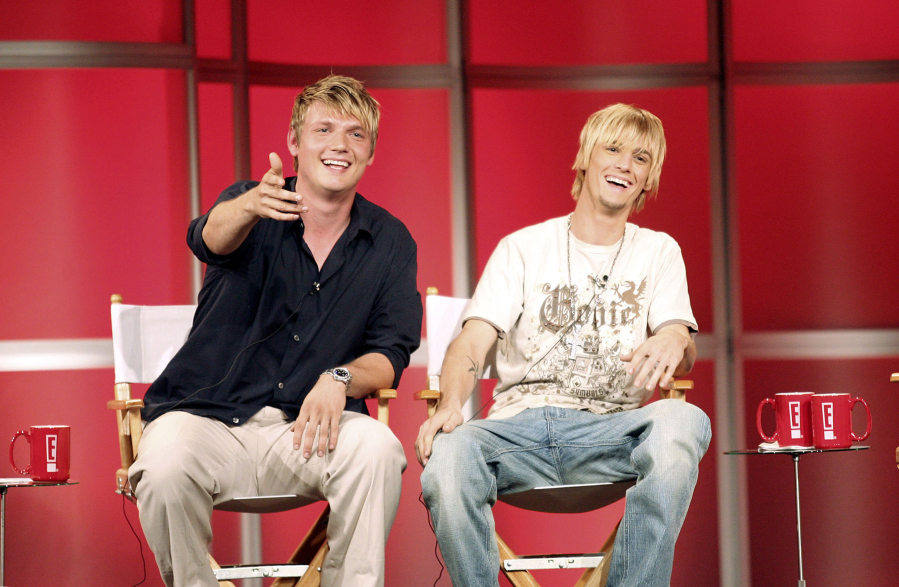 The elder Carter recently released “Hurts to Love You,” which references the brothers’ strained relationship.

“Miss you with all my heart, you know I always will,” sings Nick Carter, a member of Backstreet Boys. “I always prayed for peace and how your soul could feel. You know it hurts to love you, but I love you still.”

On Nov. 5, Aaron Carter was found dead in a bathtub at his California home, according to TMZ. The singer, who was known for early-2000s hits such as “Aaron’s Party” and “I Want Candy,” battled substance abuse.

“I have always held on to the hope that he would somehow, someday want to walk a healthy path and eventually find the help that he so desperately needed,” Nick Carter wrote on Instagram after his brother’s death.

Years before his death, Aaron Carter accused his older brother of abuse, causing Nick Carter to get a retraining order in 2019.

“We all have someone in our lives that no matter what they do and how bad it hurts you still love them,” Nick Carter wrote Wednesday in an Instagram post introducing the new song. “So I worked it out the best way I know how.”