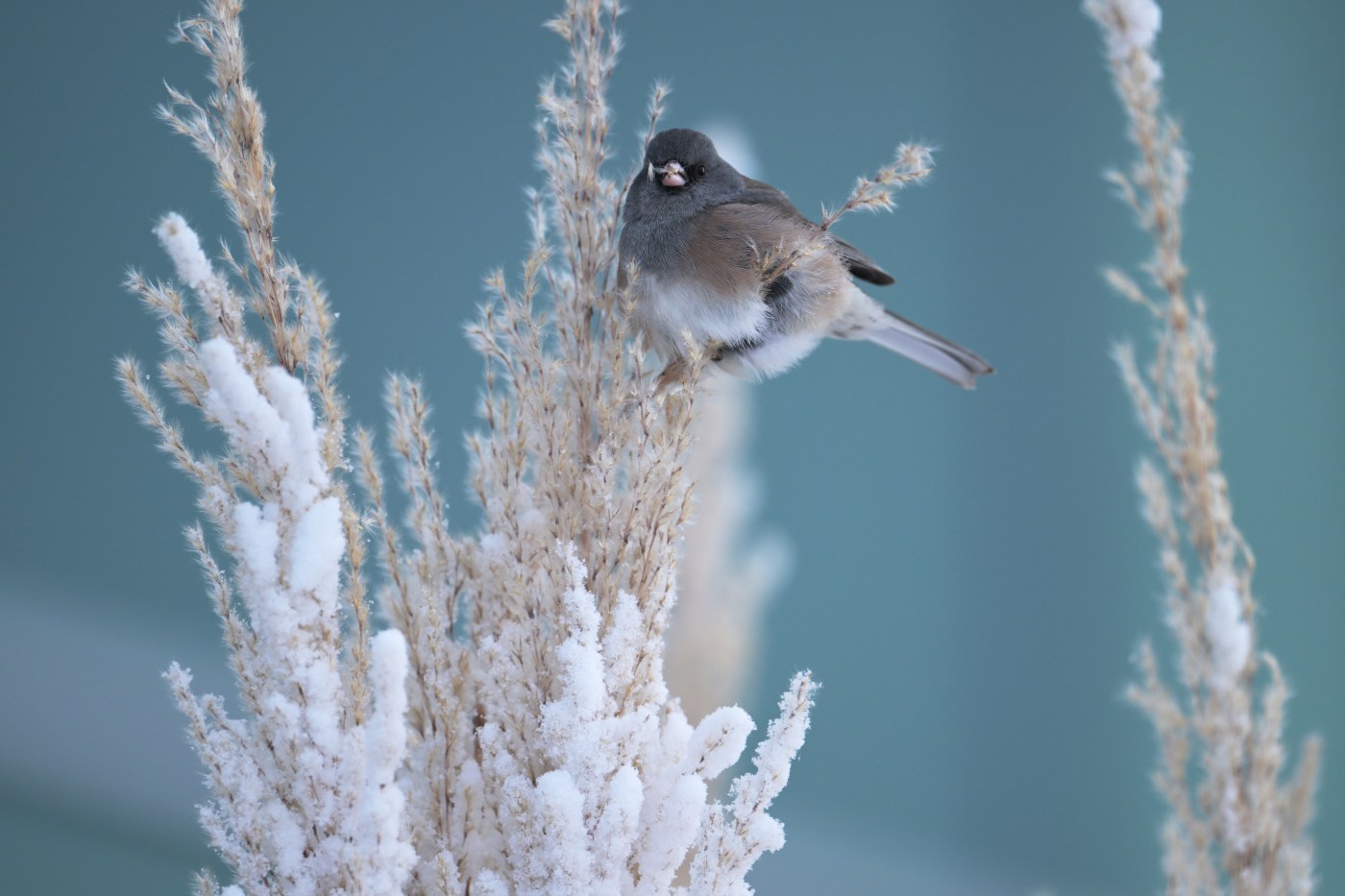 The south side of the Denver metro area could see more light snow Wednesday evening.

Snow is widespread across the mountains and will continue through Wednesday night as another one to four inches of snow is expected on the higher slopes.

The plains are starting to see some shower coverage develop south and southeast of Denver across the Palmer Divide. Denver itself has a 50% chance of snow falling between 2 p.m. and 5 p.m.

❄Light snow (1-4″) and slick travel in the mountains through tonight. Scattered snow showers (0-1″) and a couple slick spots possible in the lower elevations until mid evening – most likely in/near the Palmer Divide area. #COwx pic.twitter.com/Wwd3Z6vVbB

Northern and western Denver suburbs won’t likely see much if any snow coverage.

The showers will be hit-and-miss, but a brief period of heavier snow is possible in some of the southern areas. Overall, though, not much more than a dusting to a half inch of snow is expected Wednesday.

Skies will clear in the Denver area Wednesday, then Thursday will be mostly dry and sunny with some stronger wind gusts of about 24 mph.

The low Wednesday night is 12 degrees, then the high Thursday is 38 degrees.

Mountain areas will also see a decrease in snow overnight, but some light snow could continue on-and-off through the night.