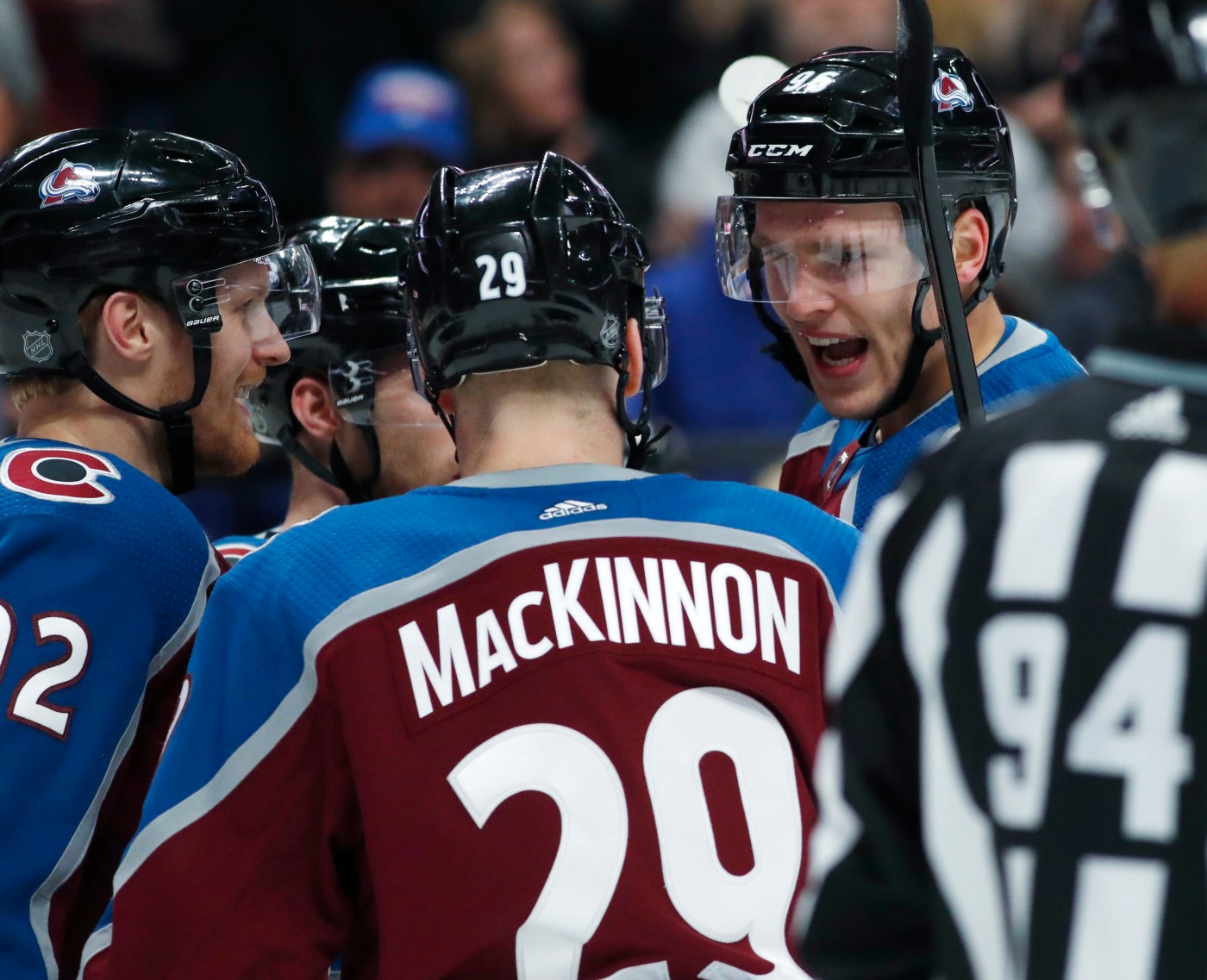 VANCOUVER, British Columbia — Cale Makar called his shot on this one.

After being selected to represent the Avalanche at the 2023 NHL All-Star Game two weeks ago, the defenseman shrugged off any concern that teammate Mikko Rantanen might be snubbed.

“I’ve already voted for (Rantanen),” Makar said. “But he’ll be there.”

Rantanen and fellow Avalanche forward Nathan MacKinnon will join Makar in Sunrise, Fla., for the festivities after being voted in by fans. The All-Star Game arrangement starts with one league-picked player from every team, followed by the fan vote to determine three additional players per division.

Rantanen is 24 hours removed from breaking Joe Sakic’s franchise record for fewest games to 30 goals in a season. He scored twice in a 4-1 win at Calgary to reach 31 on the season, leaving him on pace to finish with 59 goals and 106 points.

MacKinnon has 49 points in 32 games played, keeping him on pace for his first 100-point season despite having missed 11 games in December with an upper-body injury. He has 10 points in the last four games as the Avs (23-17-3) have regained their stride after dropping seven of eight.

Makar is currently classified as day-to-day with an injury, so his status for the Feb. 4 game in southern Florida will be dependent on his health for the next two weeks. Colorado faces the Canucks on Friday (8 p.m. MT) at Rogers Arena.

Want more Avalanche news? Sign up for the Avalanche Insider to get all our NHL analysis.