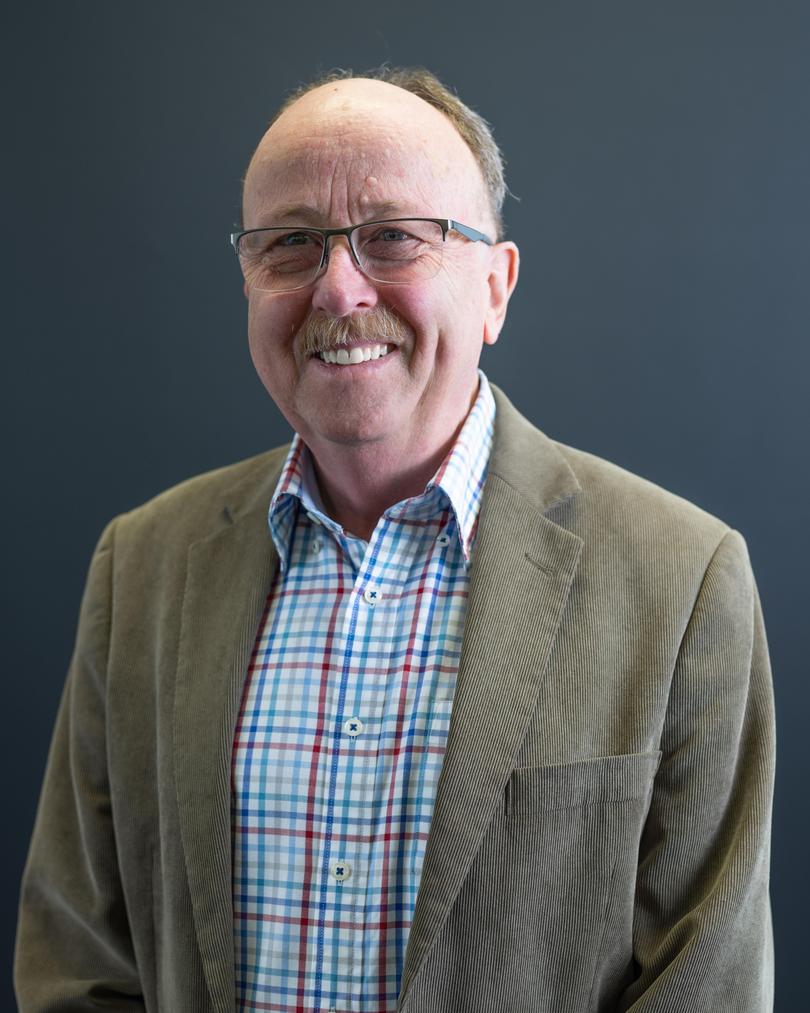 As northern WA reels from the aftermath of our worst floods ever, the south of our State is bone-dry and highly prone to major bushfires. The era of unnatural disasters is upon us.

In my 40 years in the emergency services, I’ve never seen anything like the extent and scale of damage that the flooding in northern WA has caused to communities, business, and infrastructure. Experts are saying that rebuilding could take years, and the cost of the disasters will continue to mount.

The science is clear: climate change, fuelled by the burning of fossil fuels, is driving a frightening increase in the frequency and severity of extreme weather disasters. With an atmosphere that is warmer, wetter and packing more energy, tropical cyclones such as Ellie can become more intense and destructive, dumping more rainfall. It has been heartening to see our elected politicians acknowledging the facts too.

Climate change also exacerbates the hot, dry conditions that lead to longer and more dangerous bushfire seasons — a bleak reality for towns in the south-west, which have been battling bushfires for months now.

The extraordinary tally of official disaster declarations for the country already this summer ­­­­­­­— 29 of those in our State alone — is eye-watering.

I worry about the increasingly frequent and intense extreme weather events we face due to climate change, but what really keeps me up at night is the fact that our emergency services and communities are being overwhelmed.

This is partly because the scale and intensity of disasters is much worse than the relatively tamer environment emergency services were set up to deal with many decades ago. We’re still tackling these monsters as if it is the 1990s, not 2023. On top of that, our communities and legacy infrastructures are in the firing line and face difficulty dealing with the new reality.

That’s why we’ve seen, with increasing frequency, external agencies such as the Australian Defence Force and even the Surf Lifesavers brought in to help relief efforts.

The second reason I worry for the safety of Australians in this changing climate is that we’re increasingly seeing extreme weather disasters occur in quick succession, or even simultaneously, like the recent flooding and bushfires at either end of our State.

The south’s bushfire season is nowhere near over, nor is the wet season up north and risk of further extreme downpours this year. On any given day, emergency responses are challenging due to the huge distances in WA, and the remoteness of many communities. As weather extremes intensify, I don’t envy the tough decisions emergency services have to make about where to deploy limited personnel and resources.

I am part of a group of almost 40 former high ranking emergency chiefs who have been advocating to bring Australia’s disaster response into the 21st century. The Emergency Leaders for Climate Action recommend an immediate overhaul of our climate risk assessment models, more funding for emergency services, land use planning reforms, and building more disaster-proof infrastructure.

Redoubling our mitigation efforts through, for example, well planned and executed bushfire hazard reduction burns, are also critical to help keep our communities out of harm’s way.

But if we could choose just one thing, the single most important thing, to confront this mammoth challenge ahead of us, it’s strong, rapid action on climate change. It’s a no-brainer — just as you have to turn off the stove to stop a pot from boiling over, we absolutely must stop emissions and temperatures from rising to prevent disasters from getting worse.

This means urgently adopting renewable energy sources, phasing out fossil fuels, and working to decarbonise other sectors such as transport and the built environment.

When firies and their emergency services colleagues hear an alarm, they immediately leap into action to attend to the emergency, whatever it is. Now, we are sounding the alarm and calling for climate action — it’s time for business and politicians to respond with the urgency we need to avoid far more harm to our communities.

Mal Cronstedt is the former deputy commissioner of WA Department of Fire and Emergency Services and is a member of Emergency Leaders for Climate Action.