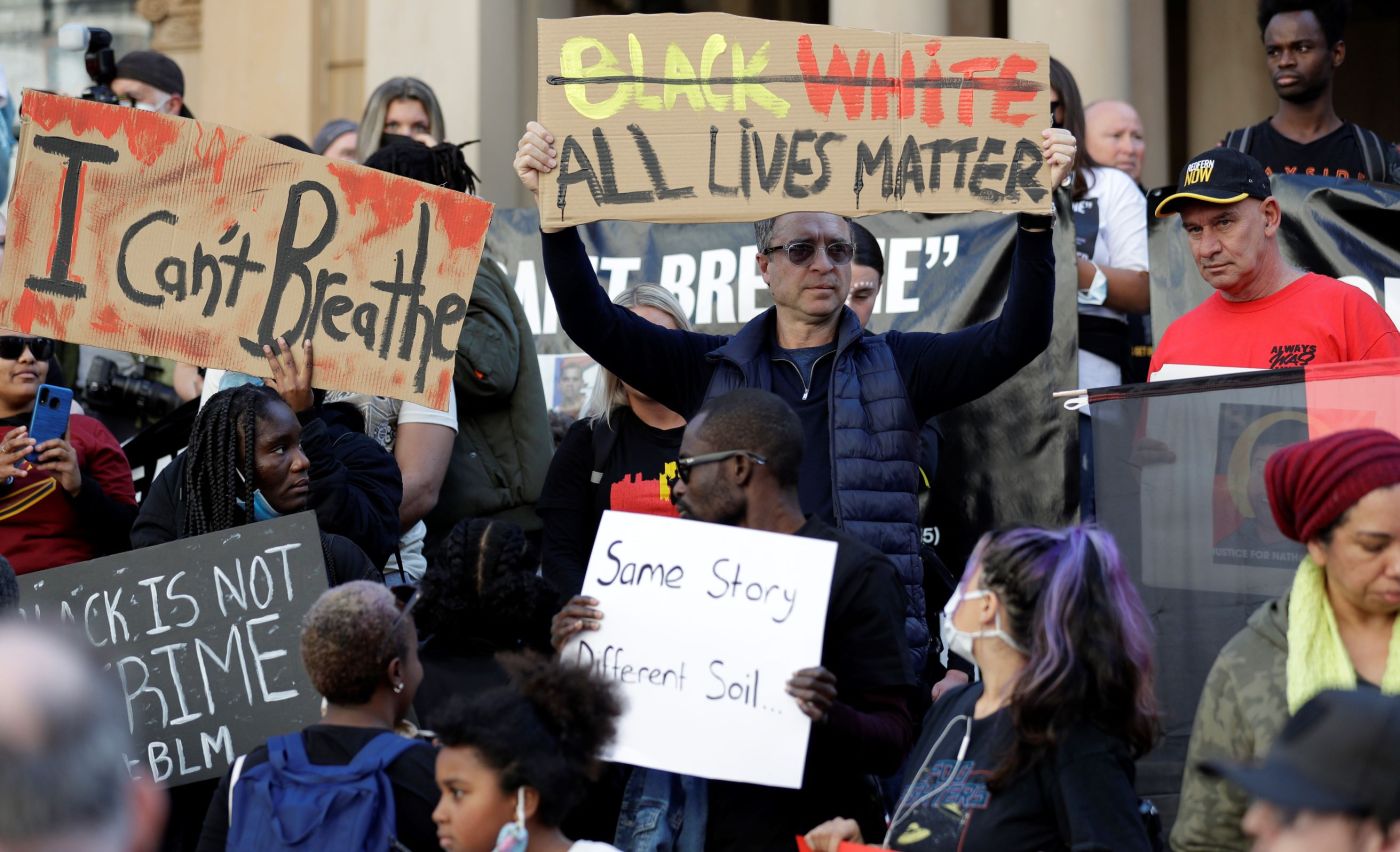 A culture war is raging in Massachusetts, and children are taking the hits. The left has a strange hold on education in America, with Millenials and Gen-Zers showing the strongest effects of liberal-intensive schooling.

In  2020, during the summer of rioting, racial division, and the COVID pandemic,  Leslie Neal-Boylan, Dean of the University of Massachusetts Lowell Nursing School, addressed the protests around the country against police brutality and racial
inequity following the killing of George Floyd in Minneapolis in an email to the nursing school community. Boylan wrote: “Recent events recall a tragic history of racism and bias that continue to thrive in this country. I despair for our future as a nation if we do not stand up against violence against anyone. BLACK LIVES MATTER, but also, EVERYONE’S LIFE MATTERS.”

A nursing student took offense to Boylan’s email, tweeting that “upsetting
statement made by the Dean of Nursing at UMass Lowell, including the statement ‘all lives matter’ was uncalled for and shows the narrow minded people in lead positions.”

Boylan was removed from her position

As a graduate of UMass Boston and a taxpayer who contributes to our state university system, I was outraged that a prominent facility member was fired for exercising her First Amendment right, and that her termination was the result of Tweet by a student.

The slogan “Black Lives Matter” is absurd, since Black lives don’t even matter to the ones who should care about them the most. African Americans account for 13% of the population, yet they are victims of 50% of all homicides, with most of the perpetrators also being African American.

The term “everyone’s life matters” is equally nonsensical. The lives of terrorists, murderers, rapists, child molesters, and other degenerates don’t matter.  However, I can appreciate the dean’s motivation behind her statements, which was to simply unite everyone in the face of a tragedy. I hope Boylan is considering a lawsuit against UMass Lowell for violating her First Amendment rights and wrongful termination.

Two years later, the Stoughton Public Schools superintendent decided to prohibit the
display of Pride and Black Lives Matter banners in classrooms. I agree. These flags have no business being displayed in a classroom; the only flag that belongs there
is the American flag. This move caused outrage amongst teachers and students, who protested outside a school committee meeting and brought a petition with 100 signatures.

Imagine, however, the degree of outrage if a Republican teacher had flown the GOP or “Don’t Treat on Me” Gadsden  flag. Why is left-leaning speech protected, and conservative expressions decried?

A double standard is a hallmark of the left.

It’s one thing for a school club of like-minded students to fly the flag of its political or cultural choice, but in a classroom? No, it’s inappropriate. No one considered  students who might be offended by the Pride and Black Lives Matter flags in a
classroom where they are supposed to get an unbiased education. They cannot voice their opinion without being labeled homophobic or racist.

The future of America depends on its youngest citizens, and we do our

Rasheed Walters is an entrepreneur, political commentator and historian. He is a member of Project 21, and resides in Boston. Follow him on Twitter @rasheednwalters.