Hiring Wink Martindale was a home run; keeping him is just as important – The Denver Post 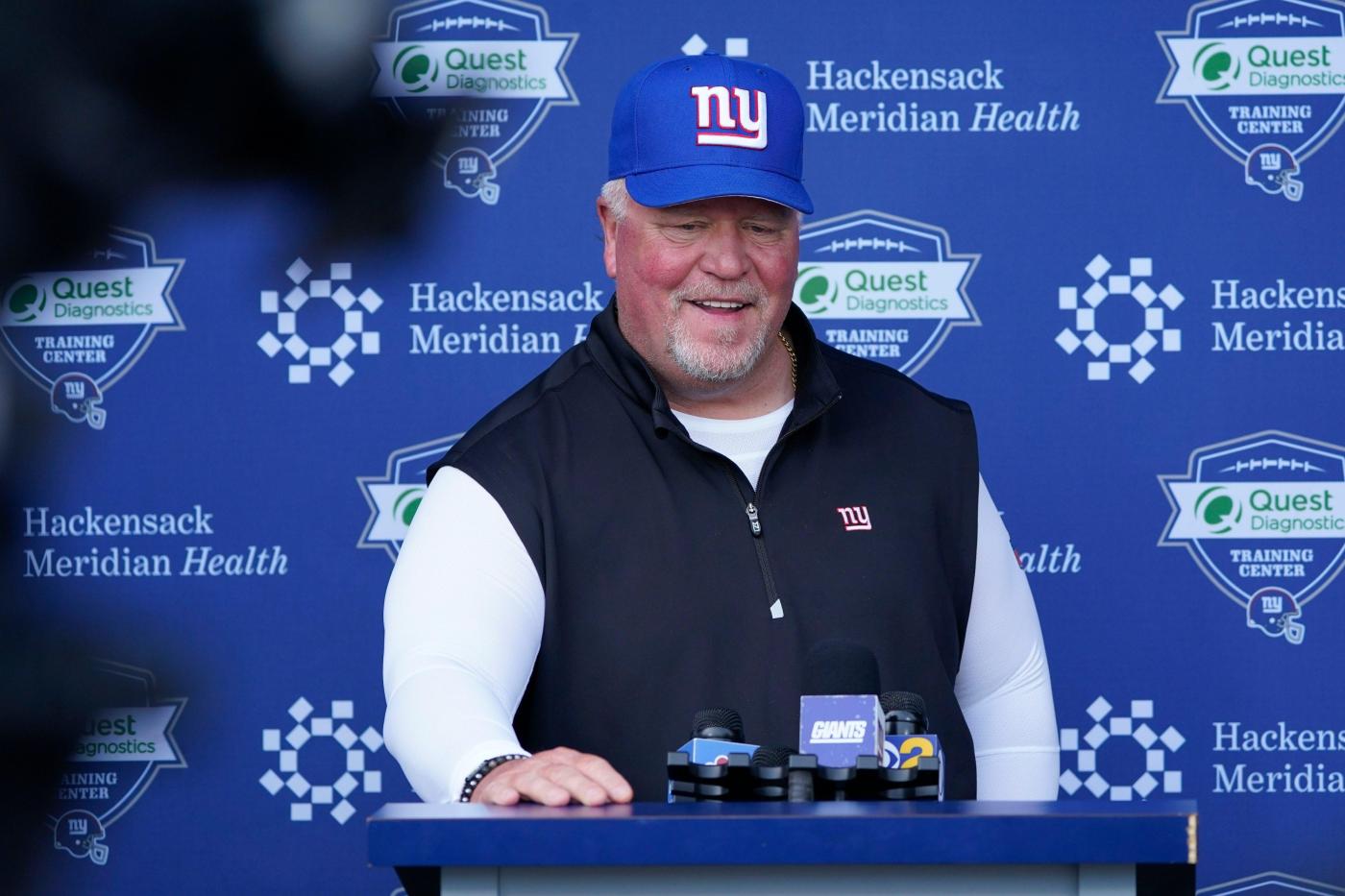 Wink Martindale wants to be a head coach. He deserves to be one.

And finally, his first interview request of this hiring cycle rolled in from the Indianapolis Colts this week, ahead of Saturday night’s Divisional Playoff game against the Philadelphia Eagles.

But if the Giants are truly building something for the long-term, there may be nothing more critical for head coach Brian Daboll than retaining Martindale as his defensive coordinator into next year.

So it was encouraging to hear Martindale plant his feet firmly in East Rutherford, N.J., on Wednesday, affirming that he does not consider his current job a temporary post.

“When I came here as a Giant, it wasn’t a stepping stone for me; it was a destination,” Martindale said at his weekly press conference. “I love it here in New York. I love the city. I think it’s the greatest city in the world. I think it’s the greatest fans in the world. And the ownership, the Maras and Tisches, have been great to my family. And honestly, I’ve been locked in on Philly.”

However, it was noteworthy to hear Martindale — whose head coaching aspirations and frustrations are no secret — insist that his Giants post could be more than a fleeting stop between Baltimore and his next gig.

“It’s an honor,” Martindale said of the Colts’ overture. “Because I think it’s harder to get a head coaching job in this league than being in the senate. But we’re not interviewing this week. I think that when the time comes, if there’s still time when we can do it, I’d love to sit down and talk with them because that’s the same thing I did three years ago.

“It’s not a slam dunk anywhere,” he added. “You just weigh your options and make a decision.”

Three years ago, Martindale was a hot head coaching candidate. He interviewed for the Giants’ vacancy and was a strong internal candidate for the job until Matt Rhule bowed out and the Giants fell in love with Joe Judge.

Daboll is fortunate it went down that way, though, since Martindale was then available to become his DC after Pat Graham spurned the Giants for a lateral move to the Las Vegas Raiders.

It has been far from perfect this season. The Giants defense was tied for 17th in points per game allowed (21.8) during the regular season, with the NFL’s 27th-ranked rushing defense (144.2 yards allowed per game).

Martindale also brought his signature pressure packages that he’d employed with the Ravens on scoring defenses that ranked second, third and second, respectively, from 2018-20.

The Giants defense blitzed opposing quarterbacks on a league-high 44.7% of pass dropbacks this season, meaning they sent five or more rushers on nearly half of those snaps.

That was by far the most in the NFL. The Miami Dolphins were a distant second at 37.8%.

He’s not a one-trick pony, though. In the Wild Card win over the Minnesota Vikings, Martindale only sent five or more rushers on nine of 40 dropbacks, a measly 22.5%.

And it just so happens that two of Martindale’s most impressive games have been the Giants’ last two:

They held the Eagles’ first-string offense to 22 points and only one touchdown in Week 18 playing all backups. And they shut down star receiver Justin Jefferson to seven catches for 47 yards in the playoff win.

Top corner Adoree Jackson said Martindale’s Xs and Os aren’t what makes him such an effective coach, though. The underrated part of their DC is his management style.

“What he does is allow us to be ourselves,” Jackson said Wednesday. “He instilled confidence and swagger from day one. He has a sense of confidence himself, and I think that brings it out of everybody else. I think that’s what he does well. He’s himself. He lets us be who we are. And he does well with matching our energy or the personalities in the room.”

“He comes in and continues to remind us that this is our defense,” he said. “He helps us learn how to embrace moments with each other, because everything’s going to be different next year. Don’t wait until next year. Dominate this year.”

Edge rusher Kayvon Thibodeaux noted that “19 different guys” had sacks on the Giants’ defense in the regular season, which is emblematic of the culture that “I’m not always going to be the premier guy to make plays, but I might be setting up somebody else.”

“You’ve got to have that selfless mentality to make it actually work,” he said of Martindale’s scheme.

It is no mystery, therefore, that rookies like safety Dane Belton and corner Cor’Dale Flott were making key tackles on the Vikings’ final drive to win a playoff game. Everyone feels a part of it. Everyone believes.

Martindale has created that on Daboll’s defense, though he credits the players.

“I tell you guys all the time about how much I care about these guys and how close they are and selfless they are,” he said. “And you saw that Sunday in that game with all those players: whatever they had to do to win the game, and that’s what they did.”

One day, maybe he’ll have his own team. For now, the Giants are glad he’s here.