Gary Bettman on Ivan Provorov: ‘Let’s focus on the 700 players who embrace’ inclusivity 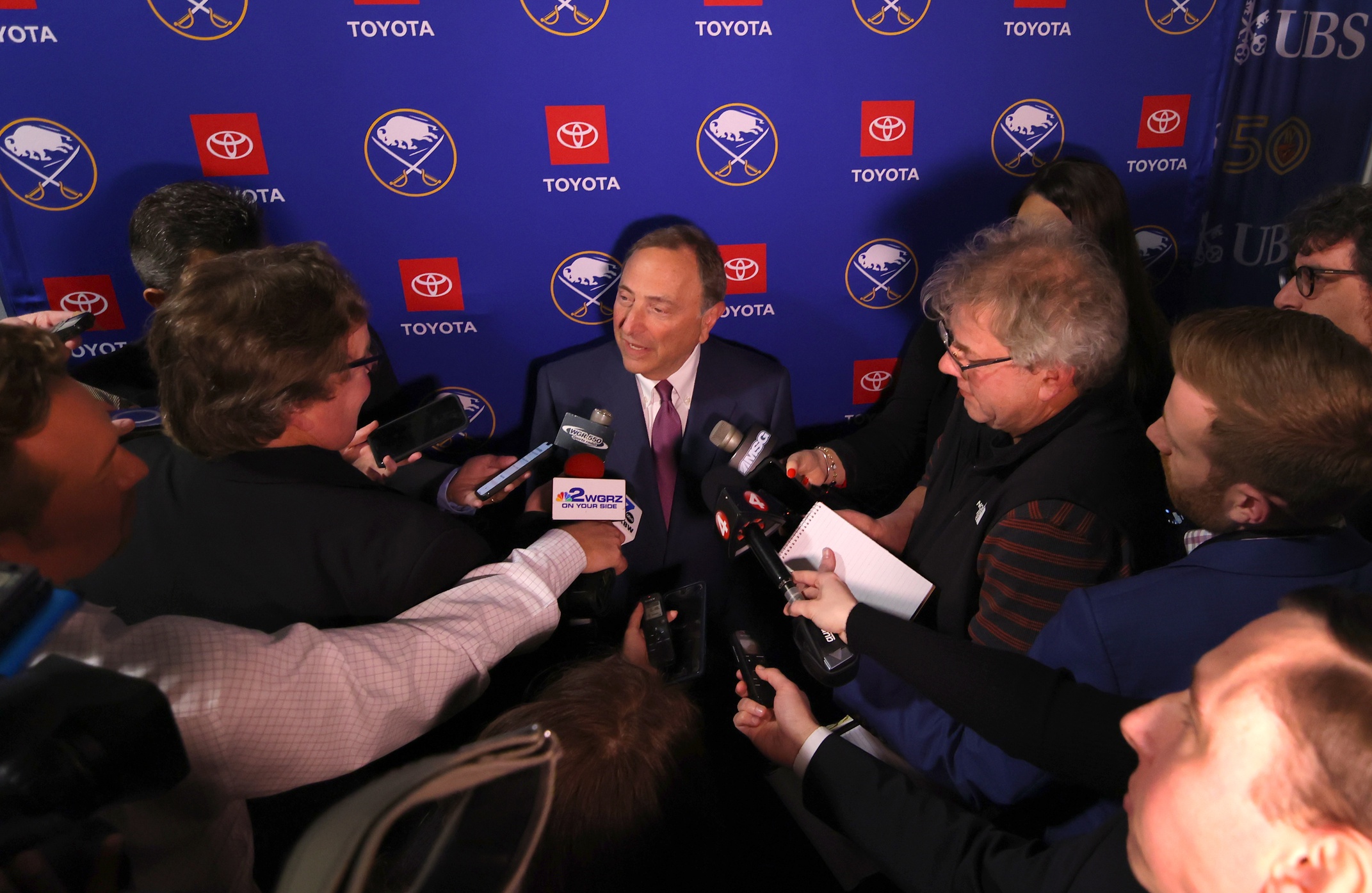 At a press briefing in Buffalo ahead of Thursday’s game between the Sabers and New York Islanders, National Hockey League Commissioner Gary Bettman addressed the recent controversy surrounding the Philadelphia Flyers defenseman, Ivan Provorov, who opted out of his team’s Pride Night celebration.

Provorov, 26, refused to wear the Flyers’ LGBTQ2S+ Pride warm-up jerseys ahead of Tuesday’s game against the Anaheim Ducks, citing his religious beliefs. Flyers coach John Tortorella defended Provorov’s actions and ultimately gave him more ice time than any other Philadelphia player in the 5-2 win over the Ducks.

« Provy didn’t do anything wrong, » Tortorella said at a press conference Thursday. « Just because you disagree with his decision doesn’t mean he did anything wrong. »

Bettman weighed on the situation later today, acknowledging that “individual players are going to make decisions and follow their beliefs,” but also emphasizing recognizing players who embrace inclusivity.

« Having said that, when you look at all of our players and the commitments they have made to social causes and to making our game welcoming and inclusive, let’s focus on the 700 who embrace it and not the one or two who can. have problems for their own personal reasons.

Provorov was not sanctioned in any way by the Flyers or the NHL as a result of his actions. He has two goals and 15 points with an average of 23:09 per night in 45 games with the Flyers this season; his current contract runs until 2025 and earns him an average of $6.75 million per year.