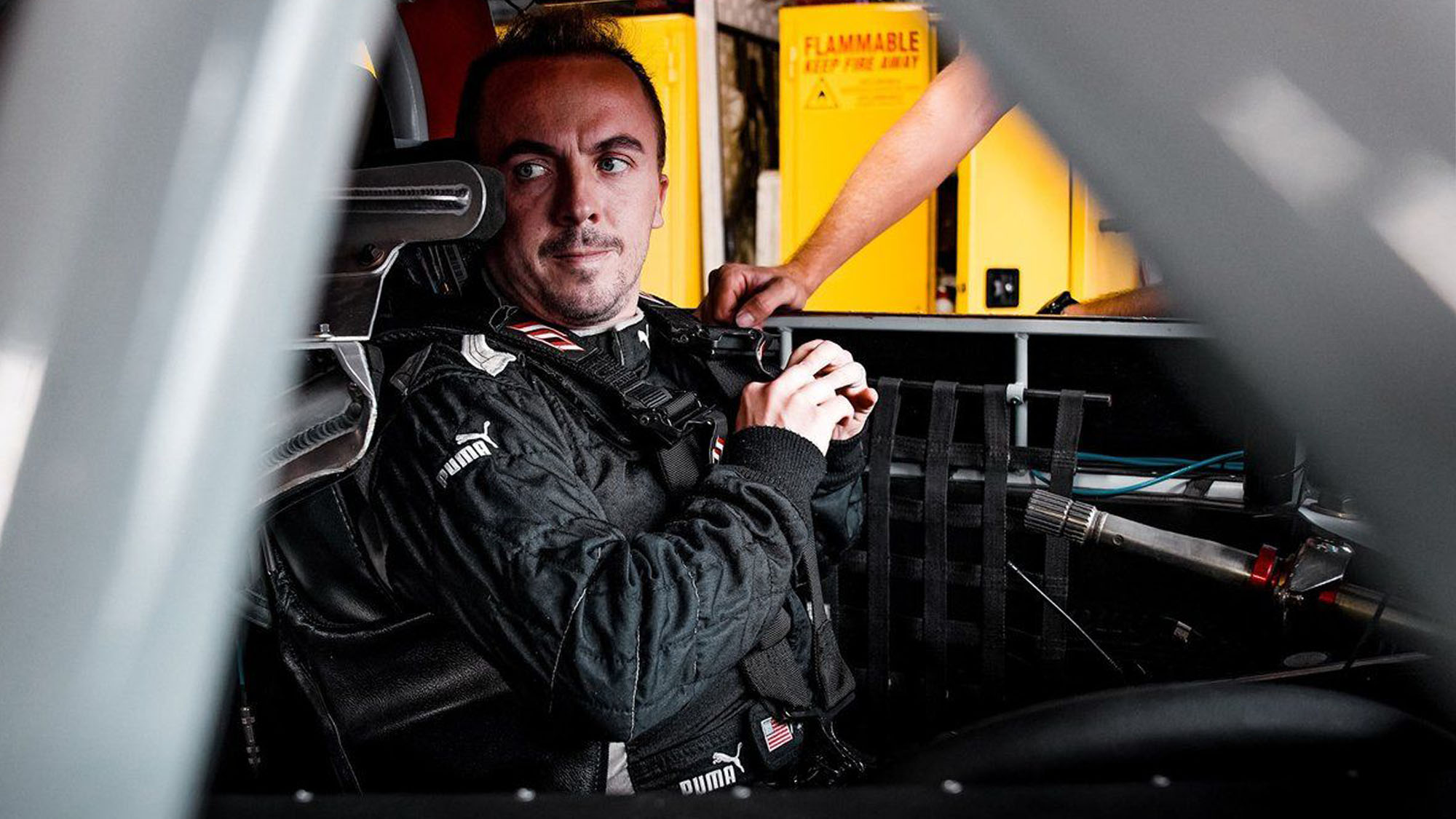 Frankie Muniz has officially announced his arrival in NASCAR for the 2023 season, realizing one of his biggest dreams: to compete at the highest level in motor racing.

Frankie Muniz aboard his race car in January 2023.

Fans remember it, in episode 1.10 – Full throttle of Malcolm, we learn thanks to Hal that Malcolm owes his name to Rusty Malcolm, a (fictitious) stock car driver. Reality has now caught up with fiction as Frankie Muniz has officially announced his arrival in NASCAR for the 2023 season. Although unknown in France, NASCAR is one of the most popular automobile competitions in the United States alongside the Formula 1 and Indy Car.

The actor formalized on his social networks his full-time commitment as a racing driver for the Rette Jones Racing team, in the ARCA Menards series, one of the four main national divisions of NASCAR.

“I want people to think of me as a racing driver. »

The actor already had the opportunity to show his skills last weekend, during the first day of testing at the famous Daytona International Speedway, when he posted the 6th fastest time of the day. We will have to wait until February 18 to see if Frankie can repeat or improve his performance, when the first race of the championship will take place, still at the Daytona International Speedway circuit in Florida.

A passion that does not date from yesterday

The actor, a motor racing enthusiast from a young age, began his racing career in 2004 by participating in the Toyota Pro/Celebrity Race, a celebrity race held in California. He then became a professional driver in 2006, first in the Formula BMW USA championship in 2006 and then in the ChampCar Atlantic championship from 2007 to 2009. Unfortunately, he had to end his career precipitously because of an accident where he notably broke his back and an ankle.

A new source of motivation

As he told us last June during his last visit to France, it was the birth of his son that made the 37-year-old actor want to resume his career as a pilot.

“I want him to grow up seeing me achieve my dreams, work hard and persevere. »

Finally making my dream a reality, this one is for my son and showing him that you can always chase your dreams.

Excited for this opportunity with Rette Jones Racing, Ford, and our partners to go full time racing for an ARCA National Series Championship in 2023. pic.twitter.com/OhbFnlMNKW

“My dream is finally coming true, this one is for my son and to show him that you can always make your dreams come true.

Delighted with this opportunity with Rette Jones Racing, Ford and our partners to race full-time in the ARCA National Series Championship in 2023.”

To follow the racing calendar and news on Frankie Muniz’ racing career, you can visit his official website MunizRacing.com. Muniz therefore joins the list of actors such as Steve McQueen or Patrick Dempsey to have embarked on motor racing. We wish him good luck !