For more than a decade, the new “fake doctor” was hoarding by selling hope – The victims’ complaints are shocking 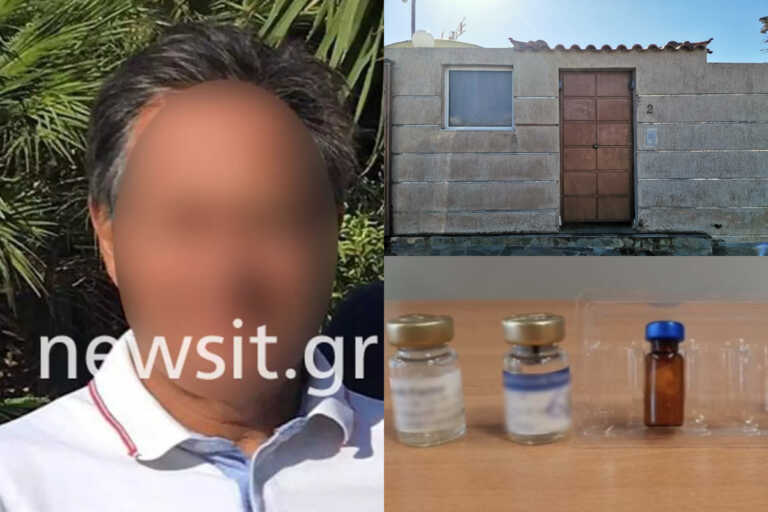 Complaints even from as far back as 2002 are now being examined, for the new case “bogus doctor” that came to light with victims in Athens, Thessaloniki, Corfu and Chios and shocking testimonies.

Some of the people who “saw” hope through the medication and the promises of the 66-year-old are unfortunately no longer alive.

He claimed to be a neurologist and physiatrist, and tried miracle cures with vials that supposedly contained stem cells. With him and his German accomplice, he had obtained a VAT number in Greece and allegedly offered services in the office of the 66-year-old.

The bogus doctor allegedly traveled with the patients to Germany, where they met the 72-year-old German who introduced himself as a geneticist. After receiving his approval, the patients would return to Greece and begin the alleged treatment.

The restrictive measures, the closing of the “dispensary” and the… work at home

According to the MEGA report, the first fraud complaint was made in 2016 in Athens. In 2019, restrictive measures were imposed on him for this case. He closed his “practice” and is estimated to have continued his activity at home until the end of 2022.

In homes and clinics, among other things, vials of preparations – of no medicinal use – and folders with patient names and medical opinions were confiscated.

With these and with these, the “fake doctor” allegedly made a fortune, “investing” in unsuspecting victims. The “fortress” house in Kalyvia, which he recently used as a “dispensary” is indicative of the financial comfort he had. Behind the high walls “closes” an area of ​​almost an entire building block.

The space, it is strongly reminiscent of the house of the other “fake doctor”, Dr. Kondou who was eventually jailed for 7 murders and 6 attempted murders. 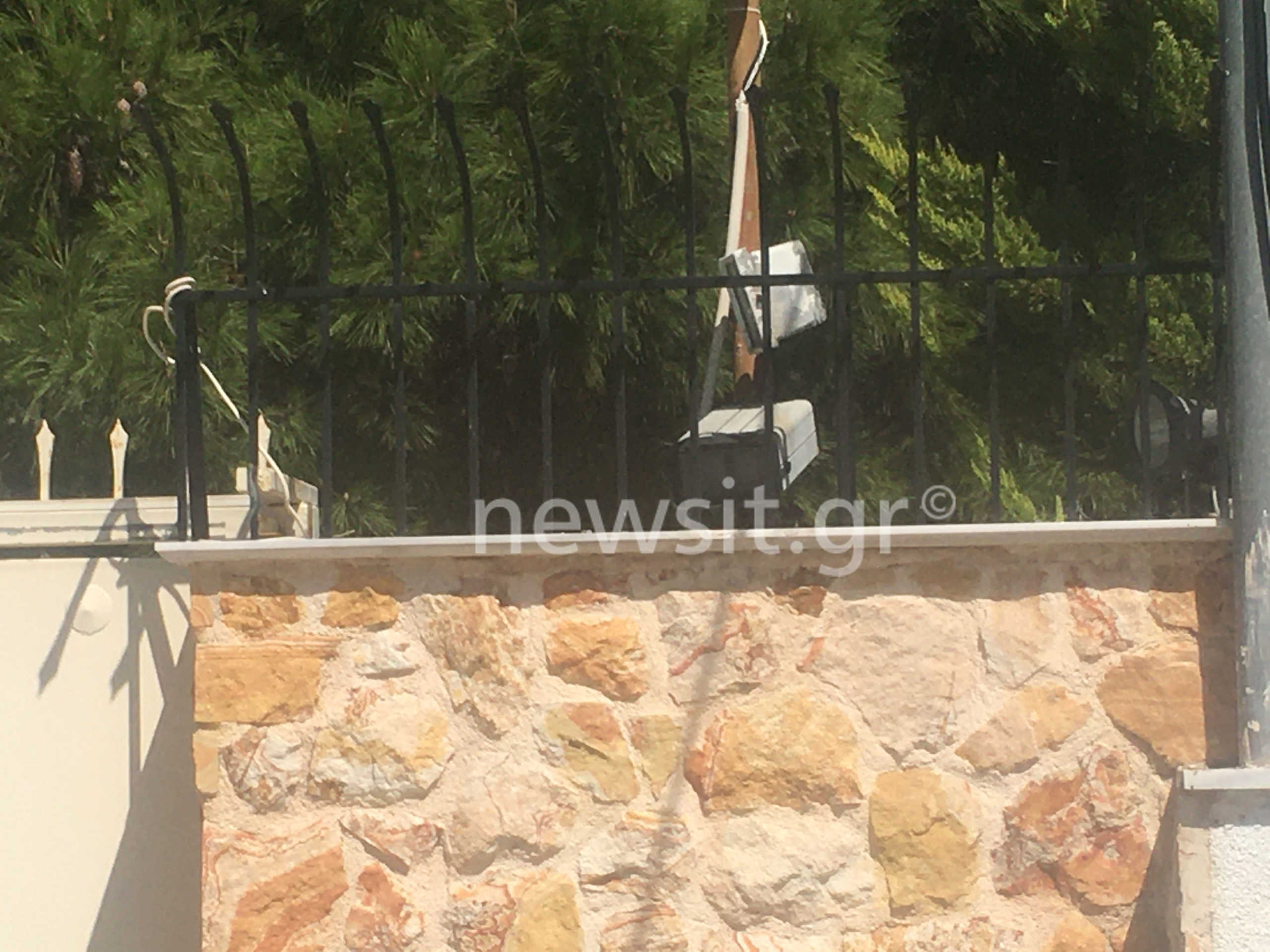 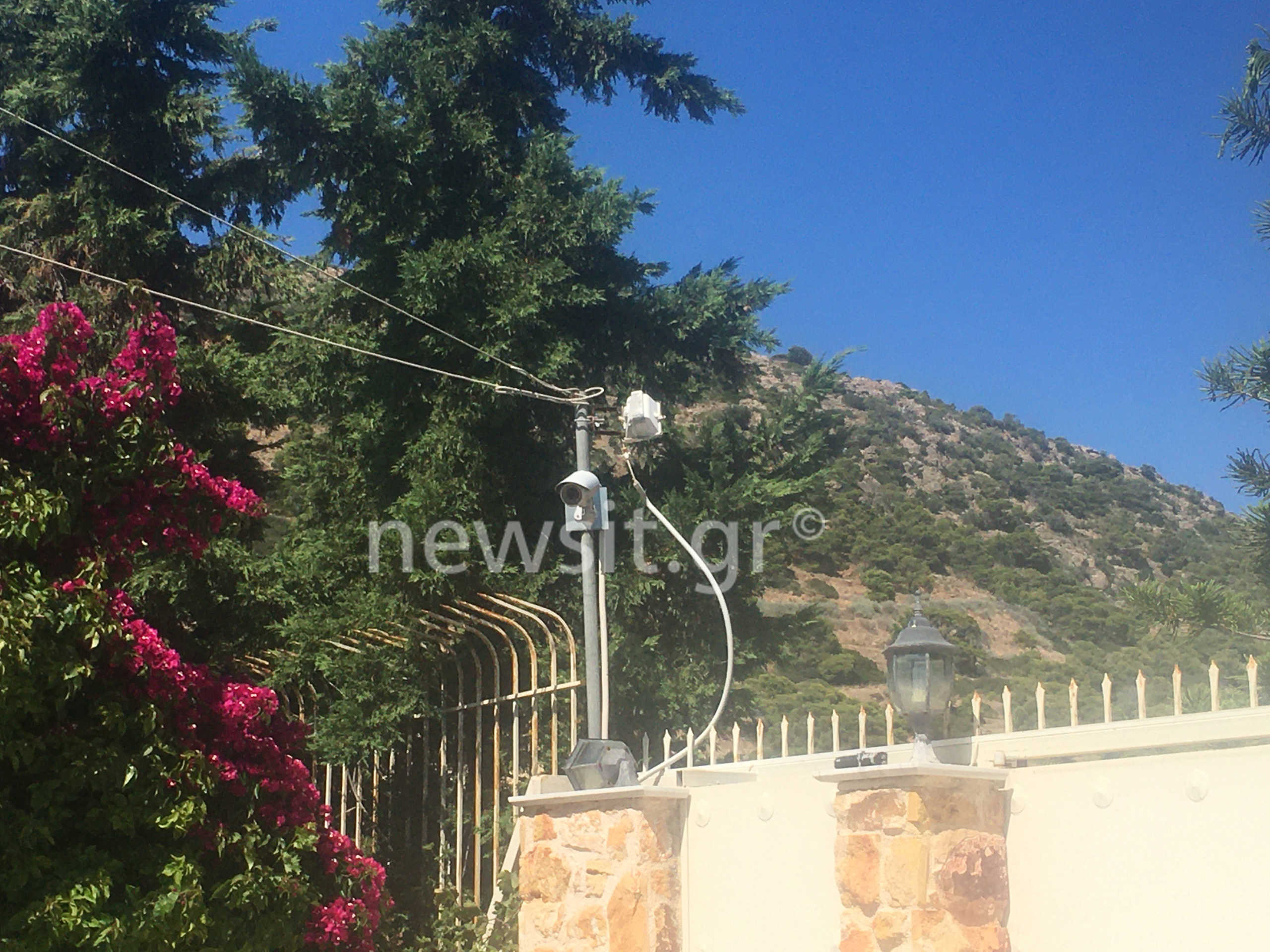 Both have high walls and electronic monitoring systems. The only thing that is certain is that both fake doctors did not want anyone to see what was going on inside their homes, but also to know at any time and moment who was approaching them.

At the same time, the two properties are in close proximity and in sparsely populated areas. Dr. Kontos lived in Agia Marina, while the 66-year-old multiple sclerosis “healer” lived in Kalyvia, Attica.

“6, 7 years ago we got an ointment because we had some pain in the back. One time we got it for €25 and the other time I ordered it, my sister was still alive. The next time they would give me 100”, said a neighbor of the fake doctor.

“When I asked him for my money back, I was threatened by the people protecting him” said one of the victims of the fake doctor speaking to newsit.gr. And the complaints don’t end…

In fact, the 66-year-old was telling his victims that famous people from the international artistic, political and sports scene allegedly used the proposed treatment to treat multiple sclerosis. At least 15 people were cheated while 5 died…

“I had no intention of harming anyone”

The 66-year-old himself tried to avoid prosecution in 2021 by saying that “I had no intention of harming anyone. They reached out to me and I wanted to help them». 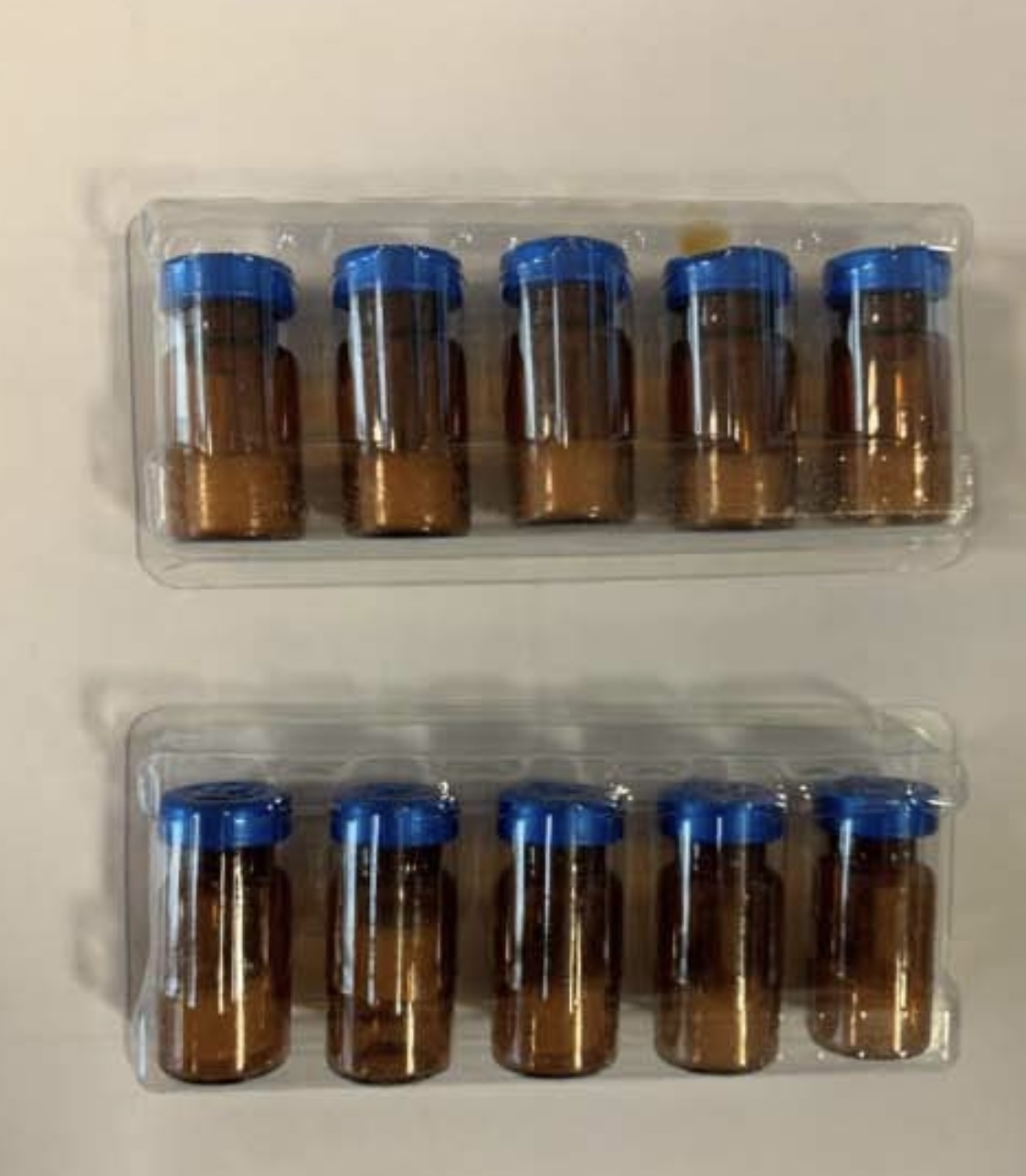 The bad thing, of course, was that his victims interrupted their normal treatment with the result that their health worsened, while in some cases it is estimated that this interruption contributed to hastening the death of the patient.

In reality the injections given to the victims were nothing more than amino acids “which do neither good nor bad”, while the alleged stem cell injections seem to have been ampoules… of glucose according to the Police!

Depending on the financial capacity of the sufferers, the vials were charged from 200 to 300 euros each, while the injections with the so-called stem cells cost from 10,000 to 25,000 euros, per dose!

The bogus doctor, who is married to a German woman and the father of three children, was charged with manslaughter and serial murder. He has not yet been arrested although this is something that is expected to happen in the near future. The same applies to the German, alleged as his accomplice…

The total amount they allegedly obtained amounts to 900,000 euros.

The article For more than a decade, the new “fake doctor” was hoarding by selling hope – The victims’ complaints are shocking was published on NewsIT .