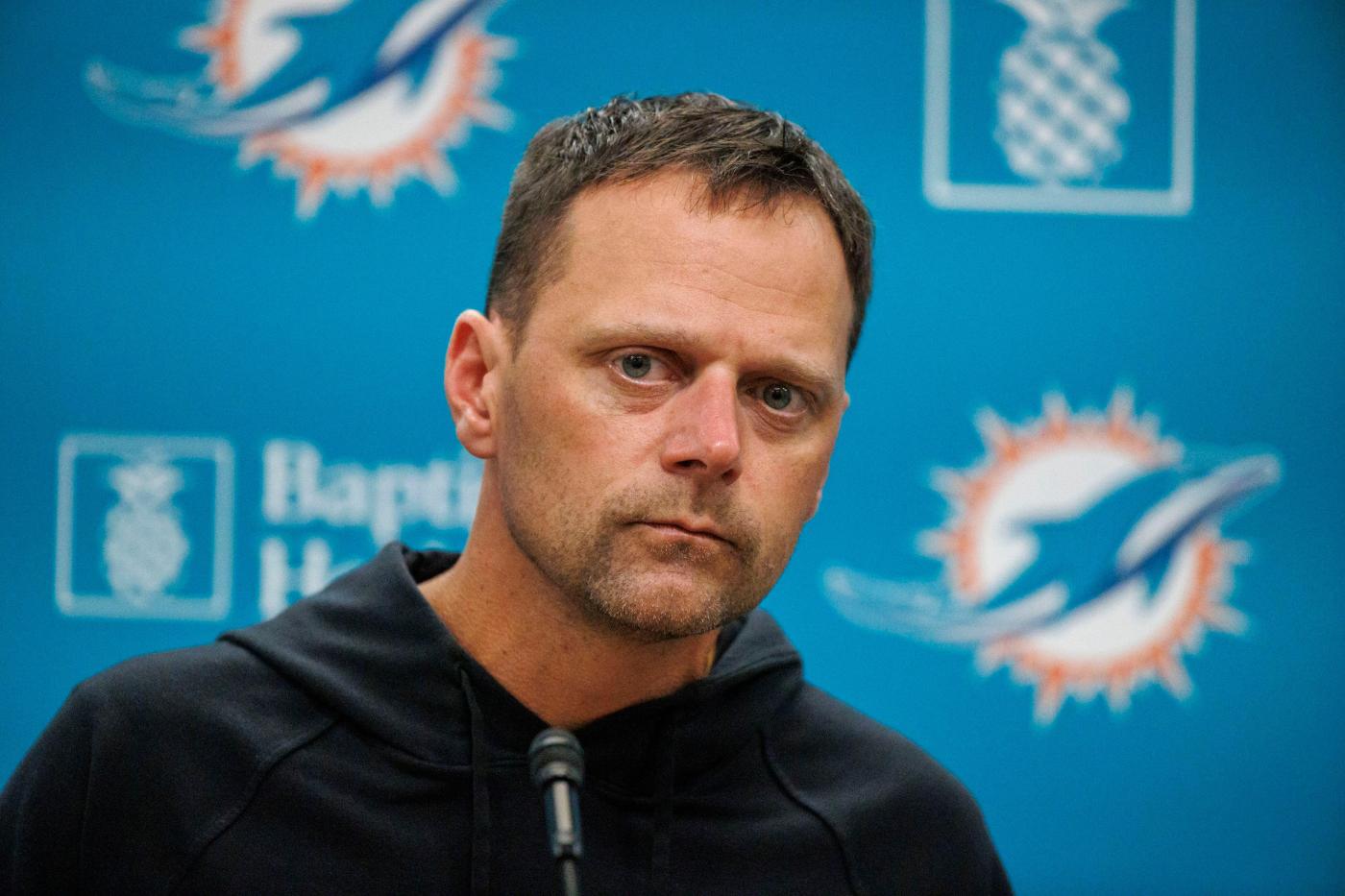 Boyer’s third season leading the Dolphins defense was a disappointment. A group expected to be one of the better units in the league finished the 2022 regular season 30th in takeaways, 27th in pass defense, 24th in scoring defense and third-down defense and 18th in total defense.

The decision came after Miami’s 34-31 AFC wild-card loss to the Buffalo Bills where the Dolphins, despite being two-touchdown underdogs, hung tight with the Bills.

While Boyer’s defense surrendered 423 yards to Buffalo’s high-powered offense led by quarterback Josh Allen, it forced three key turnovers and scored on one of them.

Coach Mike McDaniel, who will now hire a defensive coordinator for the first time, seemed to come away impressed with the defense’s finish after the tight loss in Orchard Park and 11-6 win in the regular-season finale to get into the postseason, keeping the New York Jets out of the end zone.

“I was very, very proud of the defense, the coaching staff and the players on, specifically, the very end of the season,” McDaniel said in his Monday season wrap-up media session. “I think the last three regular-season games, in a place of adversity, they found their best self, I think. I couldn’t be prouder of [Sunday], specifically.”

Names for a replacement will come out in the coming days, but a top choice could be longtime NFL defensive coordinator and one-time Denver Broncos head coach Vic Fangio. The Dolphins were interested in him last offseason after coach Mike McDaniel was hired, but a deal couldn’t be reached and Boyer was retained as a holdover from the Brian Flores era. Fangio, though, who is currently a defensive consultant with the Philadelphia Eagles, has been linked to coveted head coach Sean Payton, who is a hot commodity in this hiring cycle.

Boyer became Dolphins defensive coordinator in 2020 after following Flores to Miami in 2019 as cornerbacks coach. He and Flores were longtime members of the same coaching staff with the New England Patriots.

The Miami defense underperformed in 2022 after impressive campaigns the previous two seasons. Those years, though, Boyer had Flores to lean on. Gerald Alexander, Dolphins defensive backs coach under Flores and Boyer, also played an intricate role in the success of those units, and he was not retained last offseason.

Beyond Boyer, there were other factors that led to the demise of Miami’s defense in 2022.

The unit never had cornerback Byron Jones, who remained on the physically-unable-to-perform list after lower left leg surgery last March.

The defense then lost defensive end Emmanuel Ogbah, safety Brandon Jones and cornerback Nik Needham to various season-ending injuries. Cornerback Xavien Howard, despite making the Pro Bowl for the fourth time in his career, was not his usual self, playing through groin and knee injuries.

The Dolphins made a trade-deadline move of acquiring edge rusher Bradley Chubb for their remaining first-round pick in the 2023 draft. He had 3 1/2 sacks since the early November move, including one in Sunday’s playoff loss.

Boyer didn’t use any of those excuses when asked about his job security heading into the regular season’s final week.

His defense, after forcing Allen into three turnovers Sunday, held strong in that Week 18 playoff berth-clinching 11-6 win over the New York Jets. The unit kept the Jets out of the end zone and scored on a late safety to secure a victory although the team’s offense did not score a touchdown.