Despite great cast, ‘The Son’ does not rise 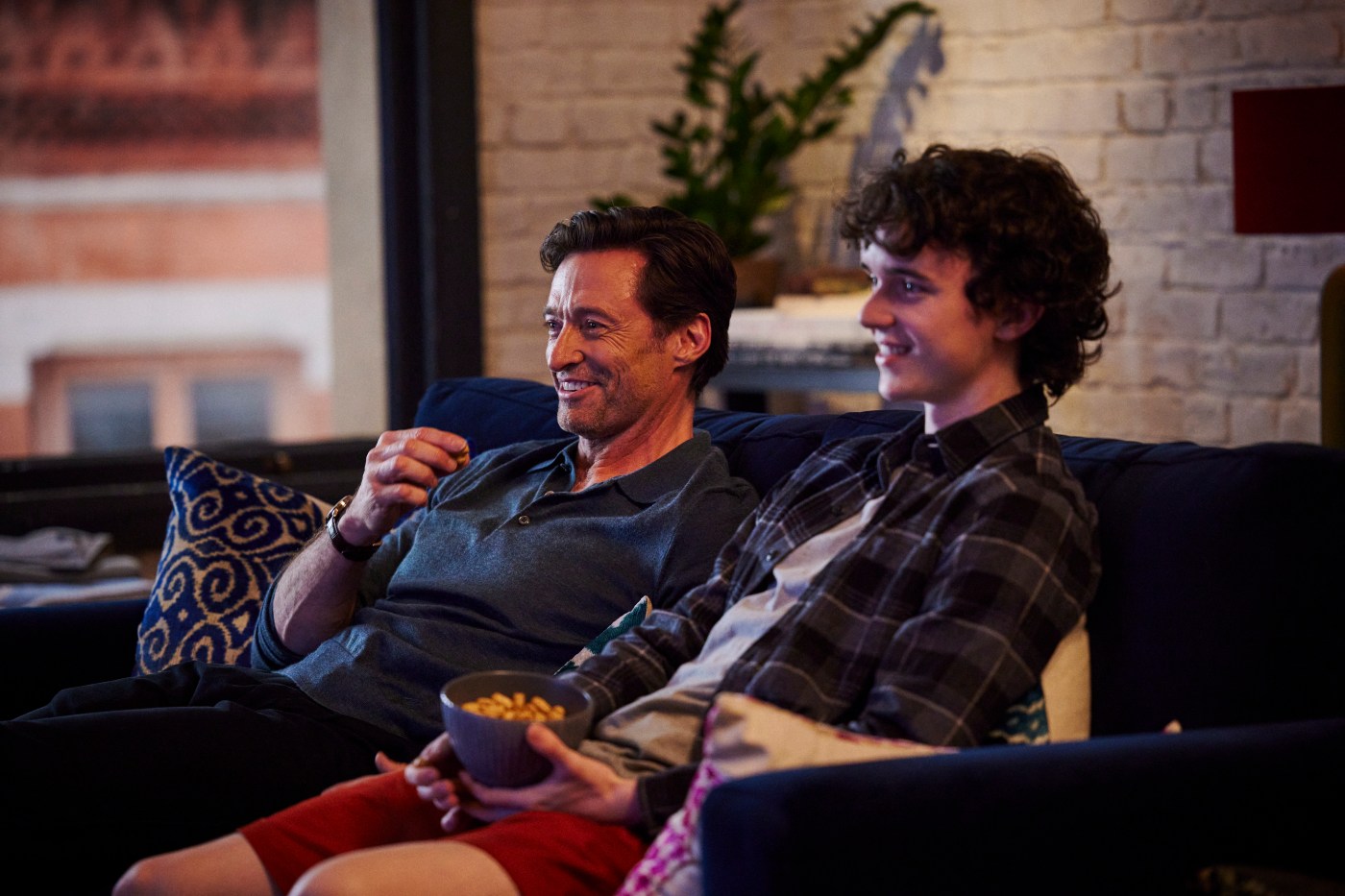 After the success and acclaim heaped upon “The Father,” it was to be expected that playwright-director Florian Zeller would adapt his prequel, the stage play “The Son,” to the screen. But the results are glaringly different. Whereas “The Father” – aided by a majestic, Academy Award-winning performance by Anthony Hopkins – transforms an old man’s desperate battle against Alzheimer’s into a “King Lear” level drama, “The Son” fails to find the dignity in a young man’s struggle with crushing depression.

Adapted once again by Zeller and Academy Award-winner Christopher Hampton (“Atonement”), “The Son” tells the story of a different family, although Hopkins plays the father figure, again in a much smaller role.

The protagonists of “The Son” are another father and son. Peter Miller (Hugh Jackman) is a recently divorced father of a 17-year-old son named Nicholas (Zen McGrath) with his first wife. Peter divorced Nicholas’ mother Kate (Laura Dern) and married Beth (Vanessa Kirby).  He and Beth have an infant child. Peter has some sort of high-powered New York City corporate job and has the thrilling prospect of moving to Washington and help run someone’s Senate campaign.

But a sudden rift between Nicholas and his mother, concerning his skipping school for a month, makes it necessary for the seemingly seriously disturbed young man to move in with his father, his father’s beautiful, young wife and newborn brother. What could possibly go wrong?

While “The Father” did not appear to be contrived, “The Son” is nothing except contrivance. This includes an inconsequential extra bedroom (and a laundry room) in a New York City rental, and a mentally unstable teen moving into a home with an infant.

It’s easy to place blame at the feet of McGrath, and the actor does come across as ridiculously whiny. But the words coming out of Nicholas’ mouth were written by others. For the most part, Nicholas is unable to explain his complete lack of motivation or concern for his future. But at one point when he does speak about a feeling of hollowness surrounding every aspect of his life, we do get a frightening glimpse into the abyss, and “The Son” suddenly displays a power it otherwise lacks.

Jackman repays Zeller’s faith in him with a deeply heartfelt performance as a father who cannot keep his son from plunging into existential darkness. Jackman mixes a father’s love with undercurrents of despair, guilt and terror. Unlike “The Father,” “The Son” does not feature scenes repeated with notable differences to present the mental distress of the protagonist. All we know is what Nicholas tells us about his suicidal struggles. In his one big scene, Hopkins cannot make much of the unalloyed bitterness of this film’s father. Also at a loss are the usually exceptional Dern and Kirby in their seriously underwritten roles. Jackman is solid. But to paraphrase Homer, “The Son” is not equal to “The Father.”

(“The Son” contains mature themes such as suicide and profanity)