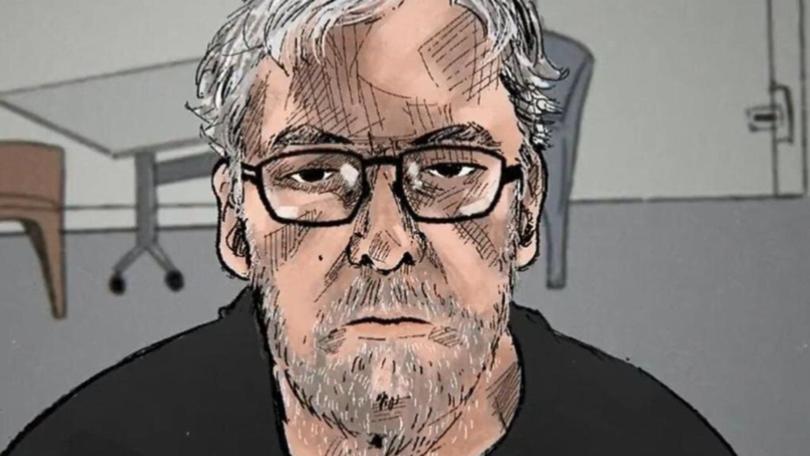 The case against a man accused of raping two teenagers on Melbourne’s outskirts more than 20 years ago faces a fresh delay as the alleged offender’s defence team waits on vital statements from police.

Garry Cook, 71, is accused of raping two 15-year-olds on separate occasions in 1998, with police alleging Mr Cook held each victim at gunpoint in both circumstances after offering them lifts.

Mr Cook appeared briefly in the Melbourne Magistrates’ Court on Friday morning via video link. His lawyer Emily Clark told magistrate Johanna Metcalf that the defence was requesting an adjournment as they awaited “critical” statements from the state.

Ms Clark told the court that Mr Cook, who was dressed in a navy blue, short-sleeved collared shirt and sitting in an office, had not appeared in person as he was at work.

The court has previously been told the accused owns a car repair business, Pro-Car Collision Repair Centre, in the Melbourne inner-city suburb of Abbotsford.

The court was told in August that Mr Cook allegedly picked up a hitchhiker on the morning of September 24, 1998, on Belgrave-Gembrook Rd in the Melbourne suburb of Clematis, with the victim asking to be taken to the suburb of Emerald.

Police said on that occasion Mr Cook pulled the alleged victim’s head to his thigh, placed a gun to their temple and raped them before leaving her on the outskirts of Emerald.

They said the accused man struck again in the nearby suburb of Belgrave South on December 1 when another hitchhiker was picked up shortly after 7am on Wellington Rd.

Police said Mr Cook raped the alleged victim after producing a gun in similar circumstances to what had transpired months earlier before dropping them off near Belgrave railway station.

In that August hearing, in which Mr Cook was granted bail after his family agreed to a $500,000 surety, police said DNA samples taken from the victims at the time of the alleged offences matched a preliminary sample taken from Mr Cook, who they said lived in the nearby suburb of Menzies Creek at the time.

Police said a maroon FWD allegedly used in one of the attacks matched a car photographed outside Mr Cook’ss Menzies Creek home and, as the owner of his business, he had ample access to cars and number plates.

The defence council said in that hearing they planned to dispute the accuracy of the DNA evidence.

He will return to the Melbourne Magistrates’ Court on March 3.