Coke-sniffing Jack successfully sues casino, but gets “tips” instead of tons demanded 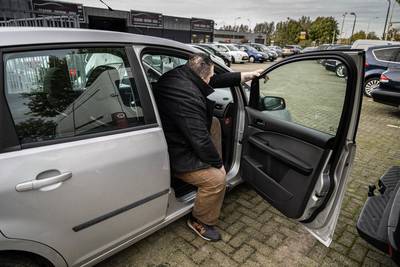 Jack van Oers from Breda demanded almost four hundred thousand euros back from a casino in Tiel that would have caused him to lose a fortune under the influence of cocaine. The judge found that the arcade had gone wrong. The unique lawsuit ultimately yielded Jack not tons, but ‘only’ 5,000 euros.