Carlow Nationalist — Lease on Tullow car park will not be renewed 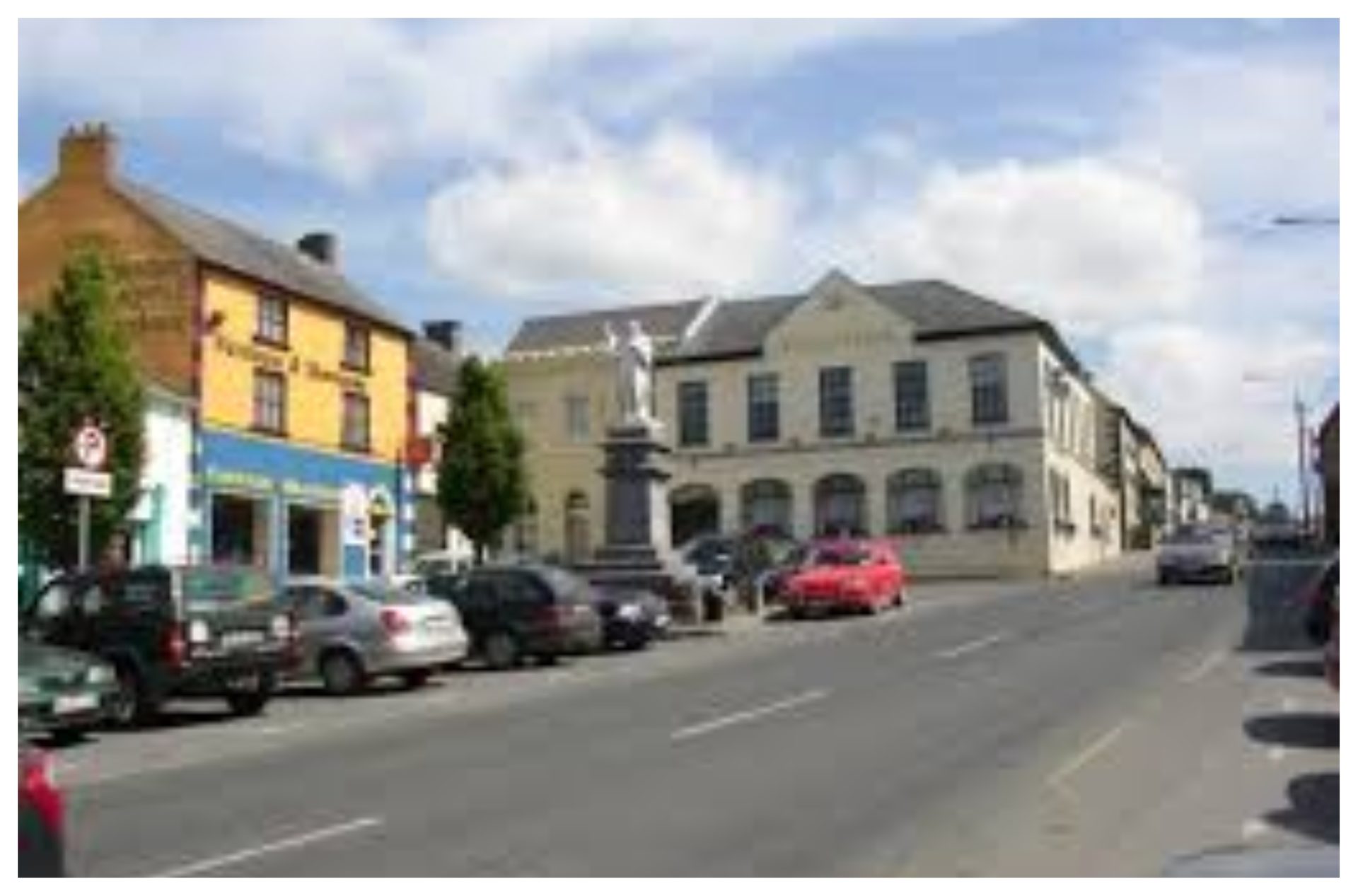 The lease on Tullow’s public car park will expire in June but Carlow County Council will not renew its contract with the owner and are now looking for another suitable space in the centre, or near, the town centre.

Members of Tullow Municipal District were updated on the situation by director of services, Padraig O’Gorman at their January meeting last week  when he reiterated that the council would not renew their lease with the carpark owners and that the council wanted to hear recommendations from the Tullow Town First committee before any final decisions were made.

He continued that one possible location was the recycling centre in the town which could accommodate up to 20 spaces.

Cllr William Patton said that he was against that idea and instead suggested that there was enough room behind Slaney House to fit 20 carparking spaces. Cllr John Murphy contended that it would be a “bottleneck” coming out from the Slaney House into the main road, and put forward the idea of leasing the carpark at the courthouse instead.

Cllr John Pender wasn’t happy that the members were discussing the situationin a “public arena” and asked if the council had talked to the owners of the existing carpark on the Link Road before they made up their mind not to renew it. He also suggested that the lease should be extended by a few months, to give the council time to get the new carpark up and running.