UN Climate Summit made progress — but not enough 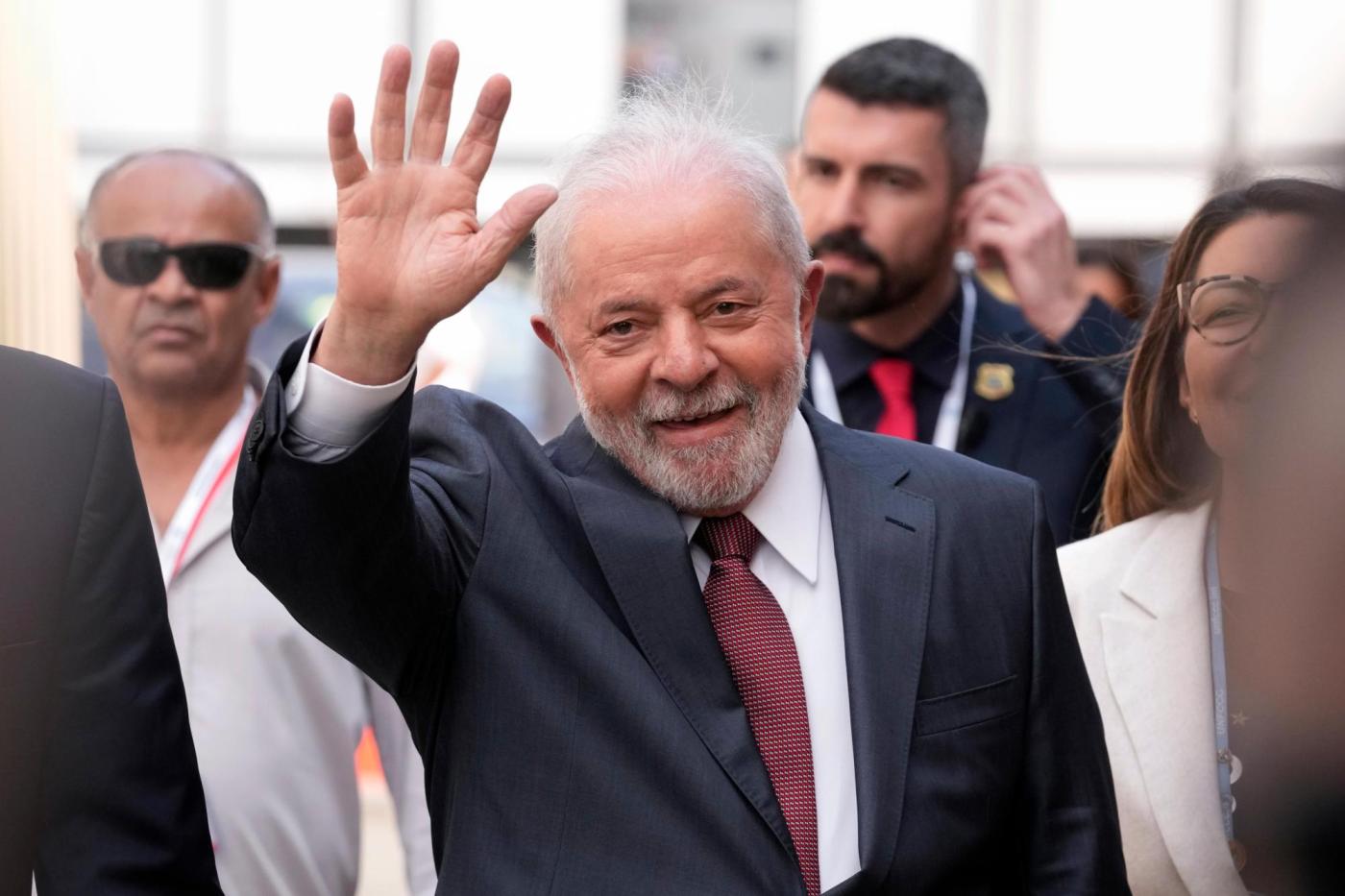 The UN Climate Summit (COP 27) at Sharm el-Sheikh, Egypt, concluded its marathon two-week session, which went overtime, with mixed results. It reached a landmark agreement to compensate poor and vulnerable countries from climate harm but made little progress on other issues, including its failure to take action for further cuts in greenhouse gas emissions to curb global warming.

The developing countries have demanded help from rich countries for almost three decades to create a fund for what they call climate-induced “loss and damage.” They claim to have been innocent victims suffering from severe droughts, devastating floods, intense head waves, and rising oceans, having contributed little to emissions that cause global warming. Climate activists call it compensation or even repair. Rich countries, especially the US were not favorably inclined, apprehensive that they may be held accountable and legally liable, subject to lawsuits for having caused the problem.

The agreement makes it clear that there will be no such liability.

The developing countries have considered this fund a matter of climate justice. Secretary-General
António Gutteres agreed, and in a video message at the closing session he called it “an important step towards justice,” adding, “Clearly, this will not be enough, but it is a much-needed political signal to rebuild broken trust.”

He was referring to promises made by wealthy countries to assist the developing countries and promises not kept. For example, the European Union, the United States, and other wealthy countries had promised to provide $100 billion annually by 2020 for adaptation, meaning countries could adapt to climate risks by deploying measures such as walls to protect them from rising oceans and also transitition to clean energy. The promise has yet to be fully realized.

A committee has been formed to sort out the details of the fund’s structure and operations. Request
countries, international financial institutions and other donors will be identified, as will the
beneficiaries. Several European countries have already pledged more than $300 million toward this
fund.

Under the current trends, the planet will warm 2.5 degrees C by the end of the century, a scenario fraught with economic consequences. Scientists warn that unless emissions decline by 1.5 degrees C by 2030, the planet is in deep trouble.

At the summit, no initiative was taken to seek new commitments for faster cuts of emissions, but the agreement reached last year in Glasgow on emission cuts was preserved. An ambitious “Sharm el Sheikh Implementation Plan” was unveiled highlighting that global transformation to a low-carbon economy is expected to require at least $4.6 trillion dollars per year, which means engaging governments, international financial institutions, central banks, and other banks, etc .

US and European countries proposed phasing out of fossil fuels, but Saudi Arabia and other oil
producing countries objected, and the summit failed to include it in the agreement, while preserving the prior call for phasing down fossil fuels. India had called for ending all categories of fossil fuel and not just coal.

“Reduction of energy poverty and economic growth for poverty alleviation are the primary objectives of countries like India. Hence, it is reasonable to expect them to adopt this position from the energy justice perspective,” according to the Sustainability Foundation, which works closely with India.

President Joe Biden was at the summit after securing $1 billion in climate financing last year. Delegates from developing countries acknowledged his leadership on climate change but wanted the US to provide them more help NGOs and climate activists were frustrated and disappointed that the agreement did not move the trajectory forward in cutting emissions faster. Perhaps the best can be said about this summit’s outcome is that it was a marginal success.

Ved Nanda is Distinguished University Professor and director of the Ved Nanda Center for
International Law at the University of Denver Sturm College of Law. His column di lui appears the last
Sunday of each month and he welcomes comments at vnanda@law.du.edu.

To send a letter to the editor about this article, submit online or check out our guidelines for how to submit by email or mail.

From a kitchen utensil, as everything shows, it started fire in an apartment in the center of Athens, in the area of Colonou,...
Read more
French