I’m thankful for my wife and my daughter, and so are hundreds of other families (JEFF EDELSTEIN COLUMN) – Trentonian 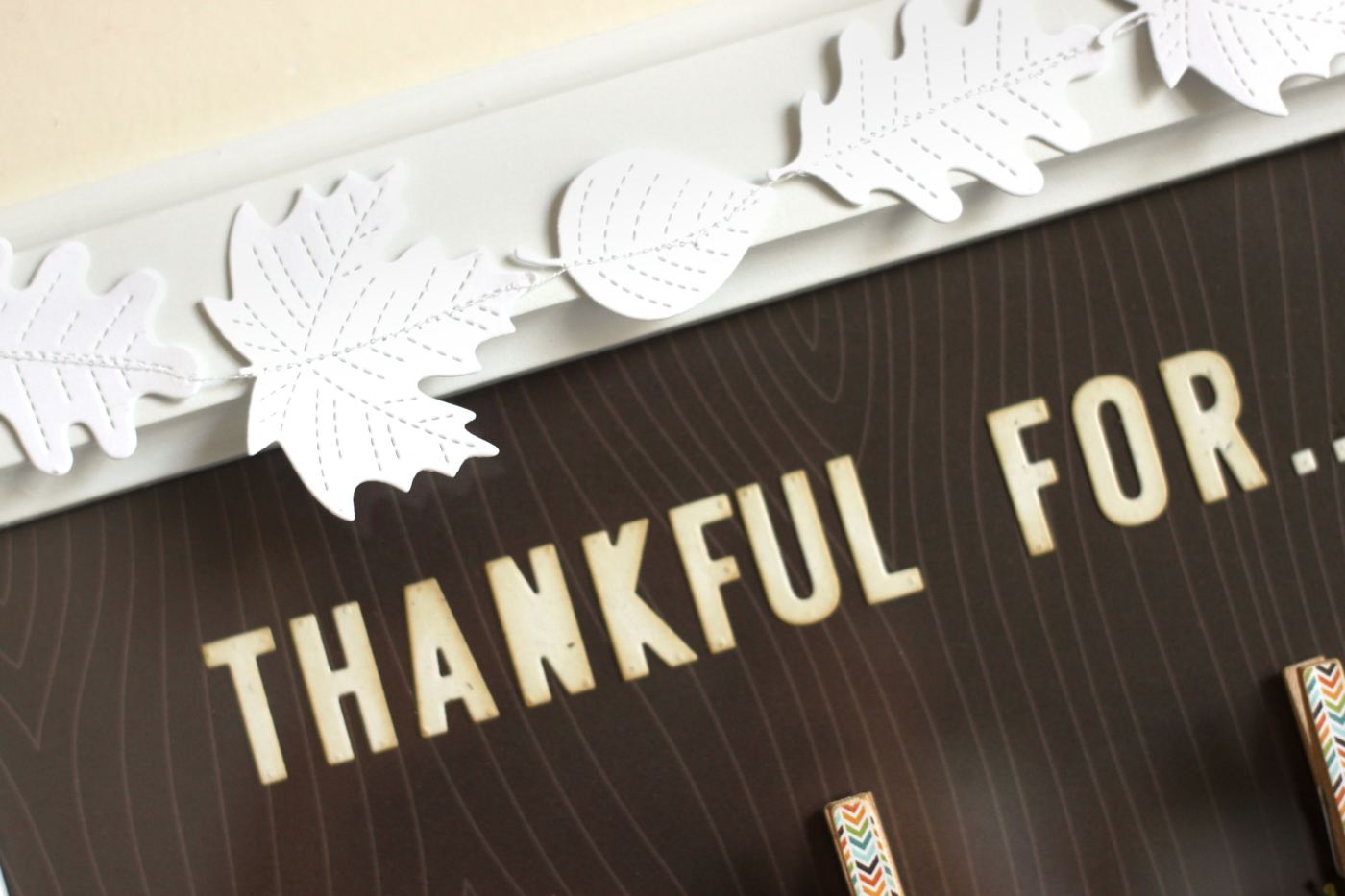 When our second child was born, my wife immediately thought something was wrong. I poo-poo’d on this idea, insisting our daughter was perfectly fine.

Well, fast-forward six months later to a check-up, and our pediatrician is upset with where she’s at, and next thing you know she’s getting a CT scan and a day later a neurologist sits us down to tell us to not expect our daughter to walk, talk, or be able to feed herself. Ever.

This, as you might imagine, was a gut punch. The world kind of shriveled up around me, and I didn’t know what to do. There was no actual diagnosis, just a collection of symptoms.

Honestly, the next 18 months were a bit of a blur. I stuck my hand in the sand, insisting things would be all right. My wife, however, dove in to trying to figure out what was to become of our daughter.

On two separate occasions — and if I wasn’t there to witness it, I wouldn’t believe it — neurologists at CHOP asked my wife what her specialty was. As in, her medical specialty. Please note my wife was not, and never was, a doctor. But she was able to talk to these doctors as a peer, while I sat with a thumb metaphorically up my posterior.

I was thankful for my wife during these times.

Fast forward two years or so, and that original diagnosis proved to be bunk. Today, not only does our daughter walk, talk, and feed herself, she also won’t shut up and is fond of putting together a “snack” that includes five pounds of junk food. (As for the walking? Excellent walker, but, like many 11-year-olds, she’s just as happy sitting on the couch staring at her phone.)

But, still, everything is not “fine.” She was eventually diagnosed with autism, and her IQ isn’t Einsteinian, and, well, you know. Not perfect.

But my wife dove into this as well. By the time our daughter was two years old, my wife started investigating what school was going to look like for our daughter. She quickly became an expert in special education.

Soon thereafter, around the time our daughter was in first grade, she also became an expert in special education law. We had to go to court to get our daughter the education she is legally entitled to.

Why? Well, we were told by her teachers she would not be able to read. Today, though? She’s in the right educational setting, you better believe she can read. Might as well change the name of the bookstore to Barnes, Noble, and Edelstein.

I was thankful for my wife during these times.

And thus concludes the “what I’m thankful for” portion of the column.

Chaos Theory dictates that a butterfly flapping its wings in Kenya might lead to a snowstorm in Trenton one day. One decision point here can lead to another decision point down there.

Because of our daughter, my wife has made the lives of hundreds of children better.

So many people, as a result, don’t even realize how thankful they are for my daughter.

Decisions you make can, paths you go down, can have profound effects on others. Worth keeping in mind.

Good regulations for Dutch companies to work in Qatar are lacking. Millions have been made without proper risk research into working conditions...
Read more

Good regulations for Dutch companies to work in Qatar are lacking. Millions have been made without proper risk research into working conditions...
Read more
Europe

In the assurance that there will be no increases in the prices of tolls said the Minister of Infrastructure and Transport, Kostas Karamanlis,...
Read more
World

GANGES Four demonstrations this Saturday for the maintenance of a maternity