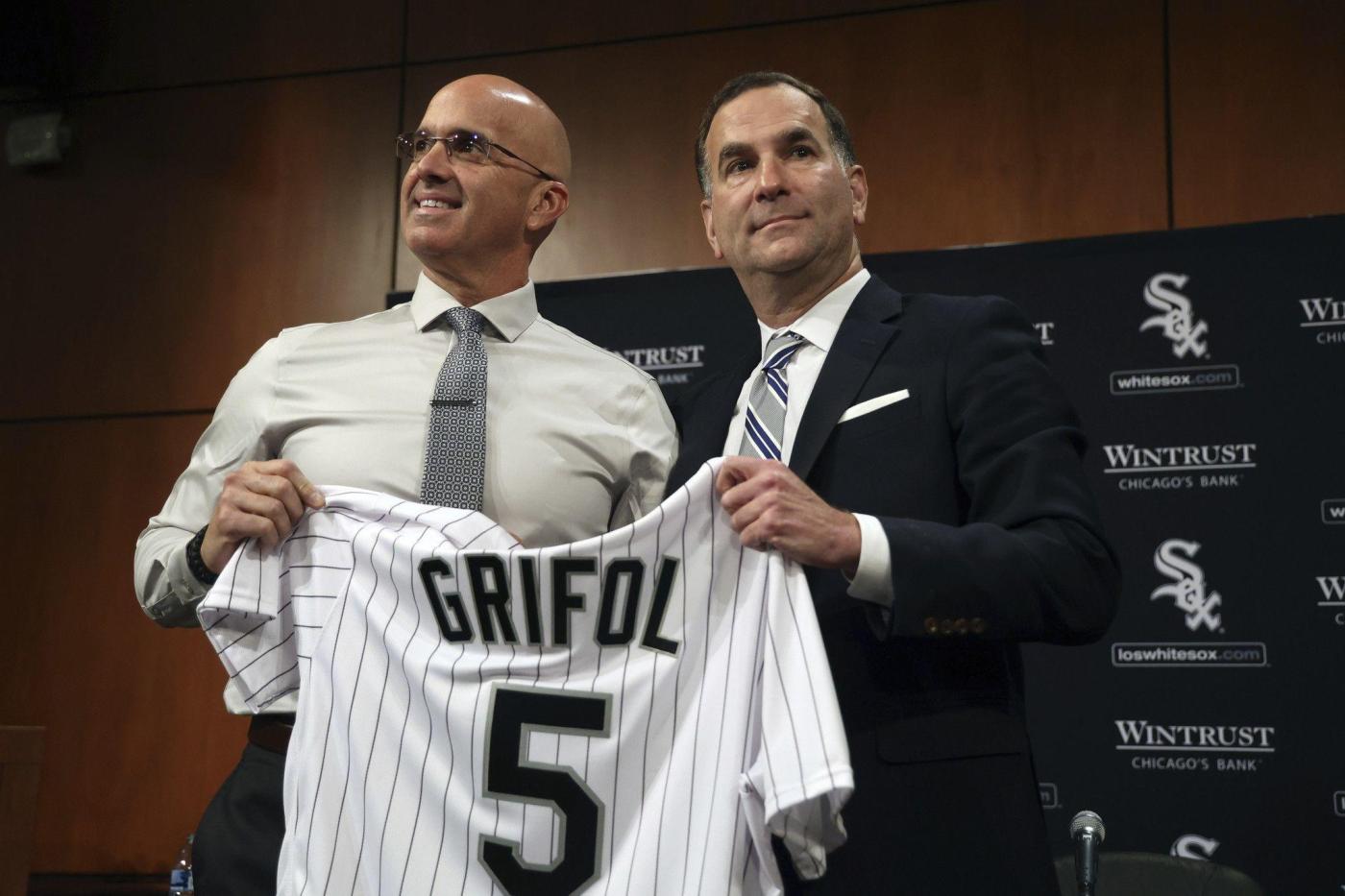 Pedro Grifol drew some comparisons between the Chicago White Sox and the Kansas City Royals in the run-up to their back-to-back World Series appearances.

“This team reminds me of where we were at in ’13,” said Grifol – the new Sox manager who was the Royals special assignment / hitting coach at the time – on Thursday. “It was a team that was extremely talented, but this team’s a little more advanced because this team has won more than that team had won. This team won in 2020 and 2021 (making the playoffs both season). But they’re similar.

“They believe, but they don’t really believe how good they are until somebody from the outside tells them, ‘You guys are really damn good.’ “

For the 2014 Royals, that person was Raúl Ibañez.

“It happened here in Chicago, we had just acquired Raúl Ibañez and he had a player meeting,” Grifol said. “And he told the players, ‘I came from Anaheim and I want you to know one thing, you guys are really damn good and you don’t know how good you are.'”

After winning 86 games and finishing third in the American League Central in 2013, the Royals reached the World Series in ’14, losing to the San Francisco Giants in seven games. The next year, the Royals won the World Series – their first championship since 1985 – beating the New York Mets in five games.

“That changed the atmosphere completely,” Grifol said. “That’s the same with this team – we’re really good. We’ve just got to tighten up some things. And we’re going to do that. “

General manager Rick Hahn said the hiring process fleshed out some of those areas of concentration.

“It’s one thing to say we’re not fundamentally strong or defensively strong or we need to run the bases better, it’s good to hear a fresh perspective on how we’re going to go about improving those,” Hahn said. “Those shortcomings weren’t for the lack of talent or lack of dedication from those coaches that may no longer be part of the staff.

“Hitting coach in particular… there comes a point when you need to make a change in that regard despite past success and talent of the individual, just because the message isn’t getting through anymore. Coming up with different ways to address that and to deliver a solid message, whether it’s tweaking the message or tweaking the drills and the prep work and how we prepare for an opponent, it was good to get fresh perspectives on that as well. “

Offensively, Grifol said it will start with talking “that analytical language.”

“They’re going to understand what horizontal movement is, release point, release height,” Grifol said. “Those are the things that we were doing in Kansas City that I strongly believe in. Once we understand that language and we know how to attack those areas, it’s just going to prepare us. It’s going to better prepare us to have good at-bats, which is the most important thing.

“These guys are so talented and they’re so capable of doing special things at the plate, whether it’s (third baseman Yoán) Moncada going back to walking 80 times, that’s special. That’s a high on-base, that’s guys getting on base. So whatever it takes, we’re going to address all this stuff, we’re going to introduce new things to them and we’re going to hold each other accountable to make sure these things are executed. “

That approach is the baseline.

“And then (the hitters) drive it to where they want to go,” Grifol said. “There’s some guys that you give them the baseline and they take off with it and they want as much as you can give them. And then you’ve got other guys, you give them the baseline, you talk the language, but they don’t want too much. They just want to perform on the field, and we’ve had a few of those guys.

“But most of them, once they understand what we’re talking about and the language we’re talking about and how it can help them navigate an at-bat, most of them start wanting more over time. They’re not going to want it right away, but luckily for us we’re going to have time in spring training to be able to do that. Set that foundation and have them get some feedback and see how far we can take it individually. “

And after committing an AL-high 101 errors, the Sox know they need to make strides defensively.

“I’m a stickler for defense,” Grifol said. “I’ve seen it work, I’ve been part of an organization that just prides itself in defense. I saw us go to a World Series and win a championship playing defense and putting the ball in play and running the bases. It definitely works in October.

“If you can pitch, which I know we can, and you have a good bullpen and you can catch the ball and put the ball in play and run the bases the way you’re supposed to, you’ve got a good chance of winning in October. “

In the Daddy Issues series, we take a closer look at modern fatherhood. How equal are both parents in our motherhood culture?
Read more
Europe

Cameron Bancroft says the fact David Warner will never captain Australia doesn’t detract from his standing as a leader and the influence he has...
Read more

In the Daddy Issues series, we take a closer look at modern fatherhood. How equal are both parents in our motherhood culture?
Read more
Europe

Cameron Bancroft says the fact David Warner will never captain Australia doesn’t detract from his standing as a leader and the influence he has...
Read more
French

the crowd booed, Qatar hid from the pictures