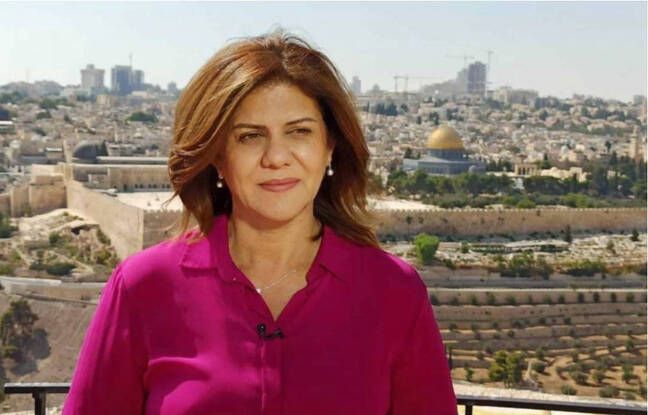 “All the information we have gathered – including from the Israeli army and the Palestinian attorney general – corroborates the fact that the shots that killed Ms. Abu Akleh and injured her colleague Ali Sammoudi came from the Israeli security forces and not from of armed Palestinians as initially claimed by the Israeli authorities,” said Ravina Shamdasani, during a press briefing in Geneva.

The Palestinians out of the question

“We found no information suggesting that there was any activity by armed Palestinians near the journalists,” said Ravina Shamdasani, saying it was “deeply disturbing that the Israeli authorities did not open a ‘judicial investigation “.

The American-Palestinian journalist was wearing a bulletproof jacket with the word “press” written on it and a protective helmet when she was hit by a bullet just below the cut of her helmet.