the rapper you will (a lot) hear about 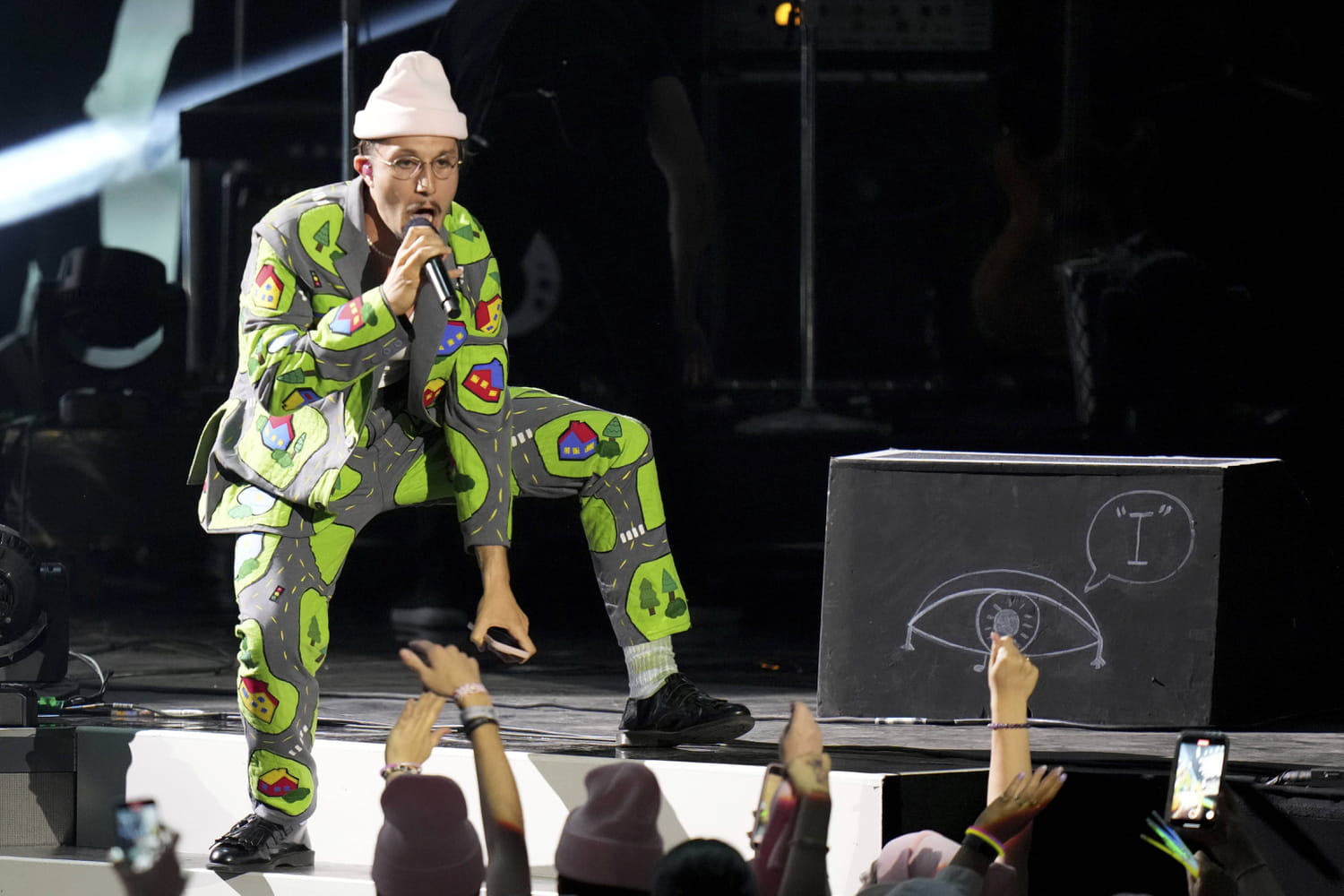 The summer hit by Bbno$ and Diplo? To claim this coveted title, the duo bet everything on pogo, his single released this Friday, June 24, 2022, accompanied by his crazy clip. There is no doubt that this piece will have part of the planet dancing in the coming months. Overseas, each of the releases of Bbno$, to be pronounced “Baby no money”, has had wide repercussions. If he remains, for the time being, relatively unknown to the general public in France (or at least to certain generations), prepare to hear about this Canadian.

Real name Alexander Leon Gumuchian, Bbno$ was born in Vancouver, Canada, on June 30, 1995. His first love was swimming, but a back injury prevented him from making it his career. Now a rapper and producer, that’s the song Lalalafeaturing Y2K, which exploded its notoriety: the title went viral on social networks, propelling its authors into the top 50 most listened to songs on Spotify in 2018. A phenomenon was born.

Since then, Bbno$ has had a string of successes: on its YouTube channel, its clips have accumulated millions of views. 514 for Lalala. With 1.5 million subscribers on the video platform, 1.1 on Instagram and some 10 million plays each month on Spotify, no doubt, expect to hear from him.

Discover in the header the Face_Com of Bbno$, in which he answers all your comments… even the worst!

John Isner wrote his name into the record books at Wimbledon again on Friday as he became the all-time leading ace leader in...
Read more
French