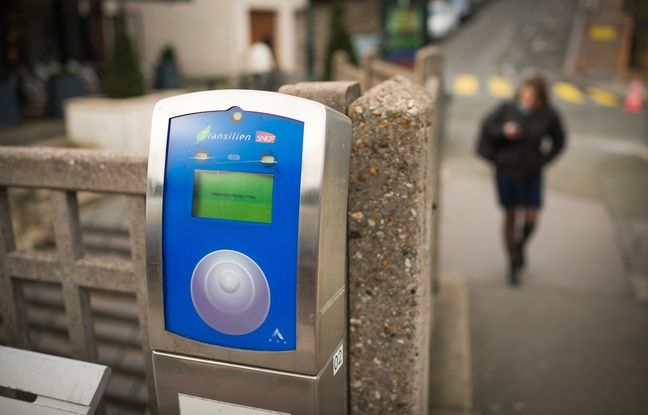 The announced mess is confirmed. Traffic is very disrupted this Friday on at least four Transilien lines in Ile-de-France due to a strike SNCF drivers, but the RER B operates almost normally to serve the Stade de France where the final of the Top 14 of rugby.

Lines H, J, L and R of the Transilien are particularly disrupted. On certain branches of lines H and R, replacement buses even replace the trains (between Pontoise and Creilur, line H). On lines J and L, with one out of two trains running only on average at peak times and one out of three trains at off-peak times.

Traffic is almost normal on the RER B

Regarding the RER, the most disrupted line will be the D with one in two trains at peak times and one in three at off-peak times. Traffic is interrupted between Châtelet-les-Halles and Gare de Lyon. The RER D is one of the lines serving the Stade de France where the Top 14 final between Montpellier and Castres is to take place.

On the other hand, the main means of access to the stadium, the RER B, circulates almost normally. The RATP, she also affected by a strike movement but less followed, assured that there would be “a reinforcement of offer for the match between 7 p.m. and 8:30 p.m. “. Lines 12 and 13 of the metro which can also serve the stadium will also be reinforced at peak times, assured the RATP.

A strike with multiple demands

The SUD-Rail unions but also CGT, Unsa, CFDT and FO are calling on SNCF drivers in the Ile-de-France region to strike due to changes in schedules that occur at the last minute, due to numerous works on the lines. Wage demands have also been added to this protest movement.

The Attica Zoological Park proceeded to kill an alpha male chimpanzee on the morning of Saturday, June 25, after the animal escaped, resulting in...
Read more
Europe

Fthiotida: Storms and hail swept the area – Trees fell from the strong winds