Police found a pound of marijuana in the home. The court believes the search was illegal. The case can now end up in the Supreme Court. 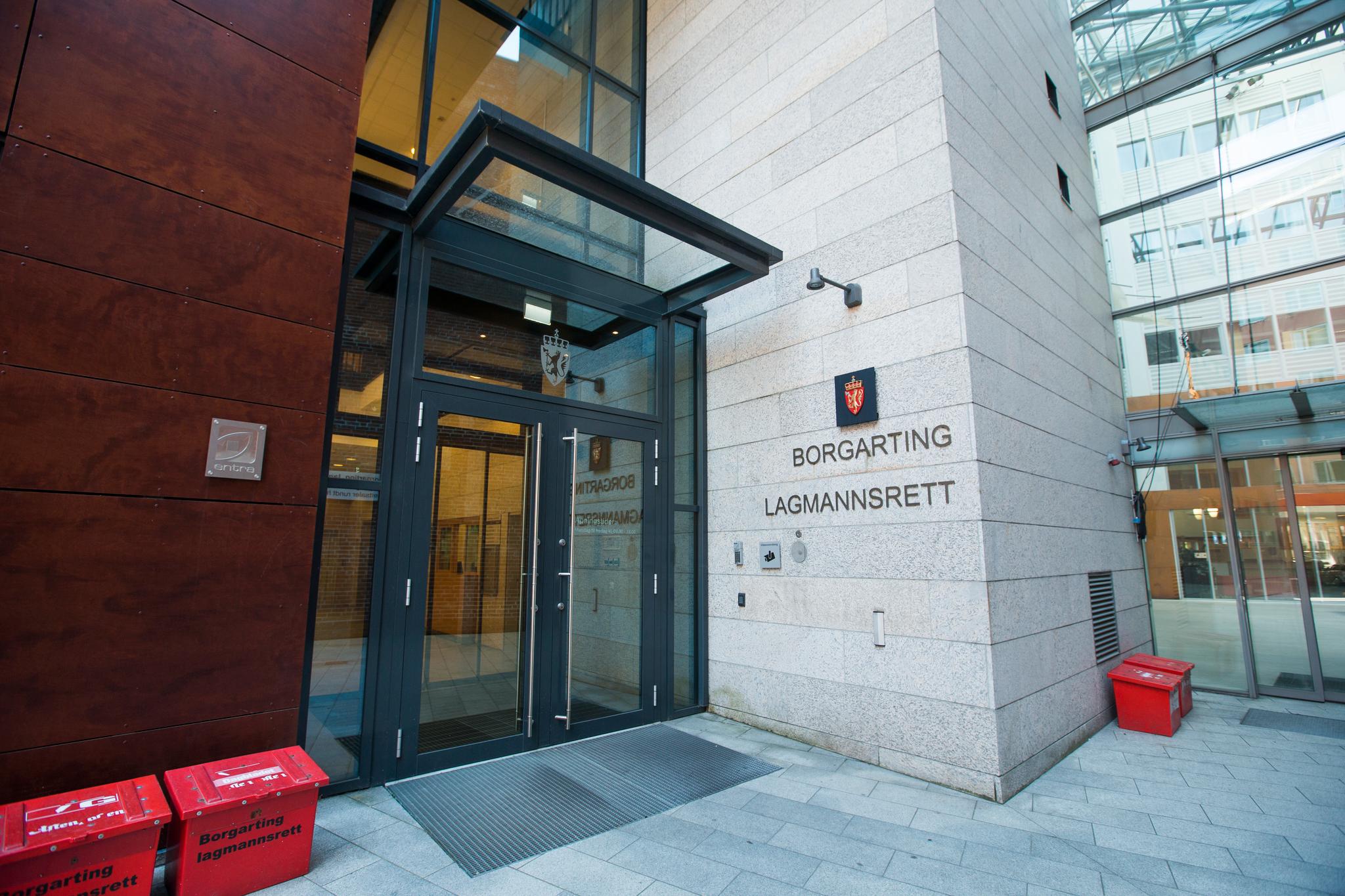 The district court held that the evidence the police found in the accused was legally recorded and could be given weight. Borgarting has now come to a different conclusion, and the search will be investigated by the Bureau of Investigation.

Newsletter Get an overview of this week’s most important issues in Aftenpodden’s newsletter.

At the same time, the prosecuting authority has notified the appeal in the question of the disputed evidence.

– We will submit an appeal in this case, probably next week, says public prosecutor Hulda Karlsdottir to Rett24.

Coercive use in less serious drug cases will be investigated further

Last week, it became known that the Borgarting Court of Appeal refused the prosecution authority to carry a seized half kilo of home-grown marijuana as evidence.

The reason was that the search, in the court’s view, was illegal. It reports Right 24.

It all started in September 2020. Then a man in his 40s was stopped by the police in Asker. He was suspected of driving under the influence of drugs. The police on the spot searched both the man and the car, but did not find any drugs. Then they decided to search the man’s home. Among other things, half a kilo of home-grown marijuana was found there.

When the criminal case was heard in the district court, the evidence from the search was allowed to be presented. The defender thought it was wrong. Thus, the case recently ended up in Borgarting Court of Appeal.

The ruling was upheld

In a ruling where the court has assessed whether the evidence from the search can be used or not, the accused has been upheld.

The court writes that “the evidence obtained during a search of the accused’s home, including the police officers ‘explanations and Kripos’ analysis results, is not allowed to be presented as evidence”.

Otherwise, the decision was not unanimous. The minority of judges believed that the evidence could be presented.

As a result of the ruling on cutting evidence, the prosecutor dropped the claim that the accused be acquitted of three of four charges. He thus escaped charges, among other things, for introducing 15 cannabis seeds to Norway. The man could only be convicted of driving under the influence of drugs.

In its ruling, the Court of Appeal referred to a letter from the Attorney General. It states that “If no findings are made in the personal search, without special evidence that the person in question has drugs at home, there will be no good reason to suspect possession or storage there, and thus no basis for a house search”.

Drug reform: A regulated market is better than a criminal market

According to Court 24, the decision goes straight into the currently relatively heated debate about what is, and has been, coercive measures available to the police.

Already last year, the topic was raised by the Attorney General. In a letter to the public prosecutors, the Attorney General wrote that “also searches in cases of drug use – must pursue a relevant investigative purpose, measured against what the specific suspicion in the case applies”.

A few days later, a new letter was sent to the public prosecutors. There, the Attorney General writes that all public prosecutor regions must map out whether and, if so, to what extent the current practice of the search rules in the police districts deviates from the guidelines given in the previous letter.

Prosecutor in the case, public prosecutor Hulda Karlsdottir, already indicated last week that the question of cutting off evidence could be appealed to the Supreme Court. Now she has decided to appeal.

According to the ruling, the case faces «a routinely illegal use of legal authority, where the police, based on established practice, do not in
forkant makes a real proportionality assessment and does not ensure that a formal power of attorney is obtained ».

Furthermore, it is stated that the majority in court will “point out that such a practice is in itself improper and reprehensible”.

The special unit for police cases has now launched an investigation into the case. It reports Dagbladet.

The Court of Appeal has thus considered the punishment for the man in his 40s, while the Bureau of Investigation will now decide whether a criminal act has been committed by the police in this case.

Share
Facebook
Twitter
Pinterest
WhatsApp
Previous articleRailway workers on national strike on July 6 for a wage increase
Next articleSpain good track for Dybala in case of black smoke with Inter: here are the possible destinations