gameplay, trailer, release date… We summarize everything for you 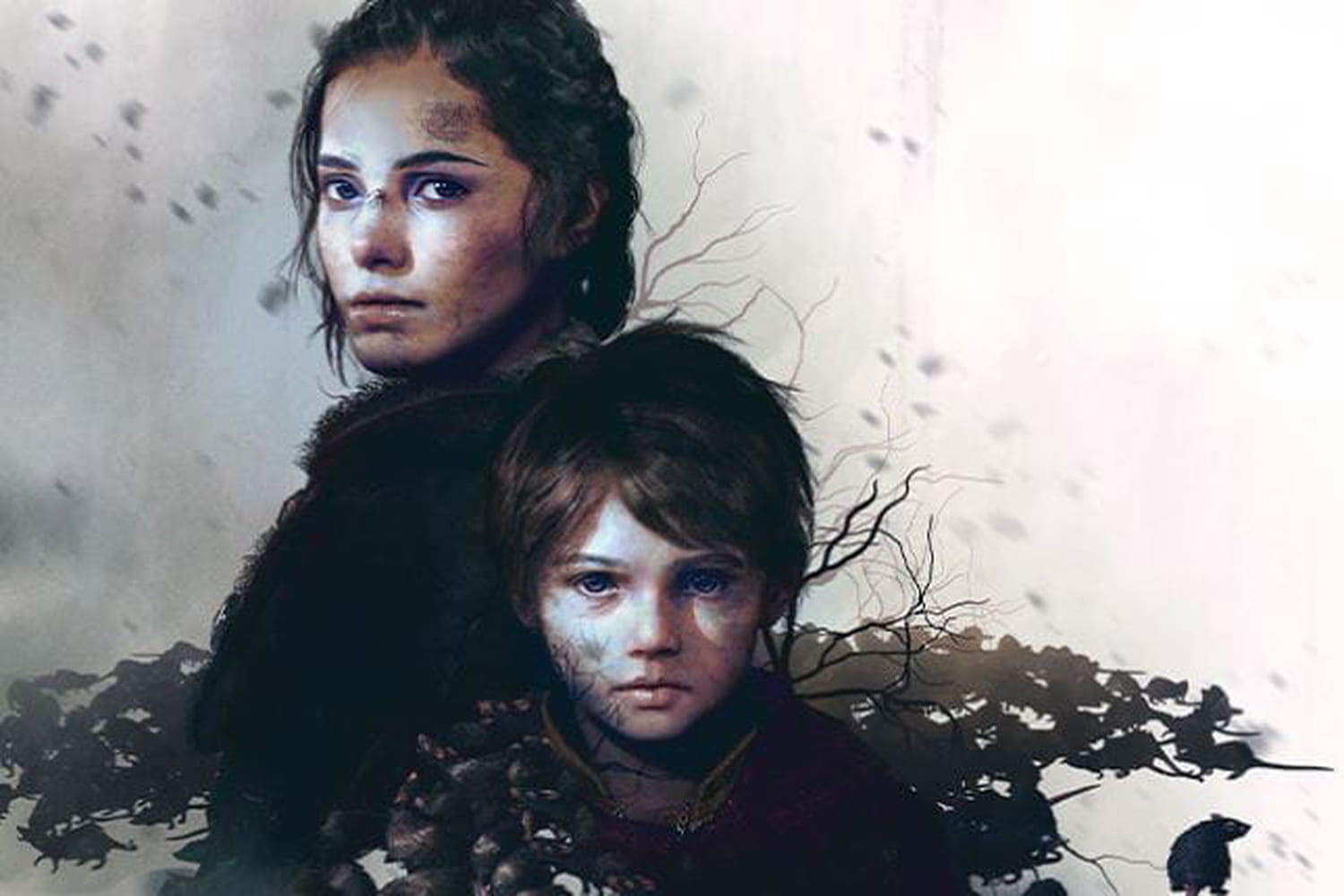 We already knew it, but our regions have talent, especially when it comes to video games. Asobo Studio, a small development studio from Bordeaux, brought us A Plague Tale: Requiem, sequel to the previously acclaimed game series of the same name. In addition to the gameplay, we also had the right to a release date.

[Mis à jour le 24 juin 2022 à 15h16] While it may not be the best-known franchise in video game history, it is nonetheless one of the most awarded. A Plague Tale returns with its second installment, A Plague Tale: Requiem, presented recently through a highly anticipated gameplay video. Focus Entertainment and Asobo Studio have pulled out all the stops for this sequel to Amicia and Hugo’s sinister adventure through the heart of the Black Death epidemic in 14th-century Europe, and once again bring us out-of-this-world graphics. common, a scenario that seems just as addictive as that of the first part, and a gameplay to become champion of apnea. Add to that an official release date and a collector’s edition, and you’ve got the scoop of late June.

In this second part, we find our characters far from the Guyenne of the first opus, closer to the Mediterranean coasts in “new regions far to the south, where an island with two mountains calls”. Of course, Requiem continues its momentum by applying the same recipe, exploration, infiltration, rats and tears, all in breathtaking photorealistic environments. Requiem will also offer new mechanics, such as the ability to control rats or see through walls that we saw in the gameplay presentation. We also obviously expect a masterpiece in terms of writing and screenplay, and a historical reconstruction worthy of the greatest Assassin’s Creed.

If you’ve never had Plague Tale Innocence in your hands, you might wonder what exactly the game is about. It is a third-person action-adventure game with a heavy emphasis on stealth, driven by a dramatic storyline revolving around the quest of Amicia and her brother Hugo, in the heart of fourteenth-century France. But the Middle Ages is not always very rosy, it is even rather dark in the fourteenth century, right in the middle of the worst plague epidemic in the history of Humanity and at the height of the Hundred Years War. Suffice to say that the context has something to keep you in suspense. Especially since Amicia and Hugo are pursued by the Inquisition who believe the latter responsible for the epidemic because of his strange illness which also gives him supernatural abilities.

A Plague Tale: Requiem will hit shelves on October 18, 2022, Asobo Studio confirmed the exact release date during its presentation in June. We also know that the game will be available only on next-gen consoles and PC, with a release on PC, PS5, Xbox Series X|S and on Nintendo Switch via Cloud. In the meantime, we’re keeping a close eye on Asobo Studio’s side, and on this release which could well make a lot of noise. Also note that the game offers a collector’s edition that it will be possible to pre-order today on the next page for €189.99.

The 20-year-old Italian, who is 13-ranked in the world, had a tough match against the Swede. ...
Read more

The 20-year-old Italian, who is 13-ranked in the world, had a tough match against the Swede. ...
Read more
Europe