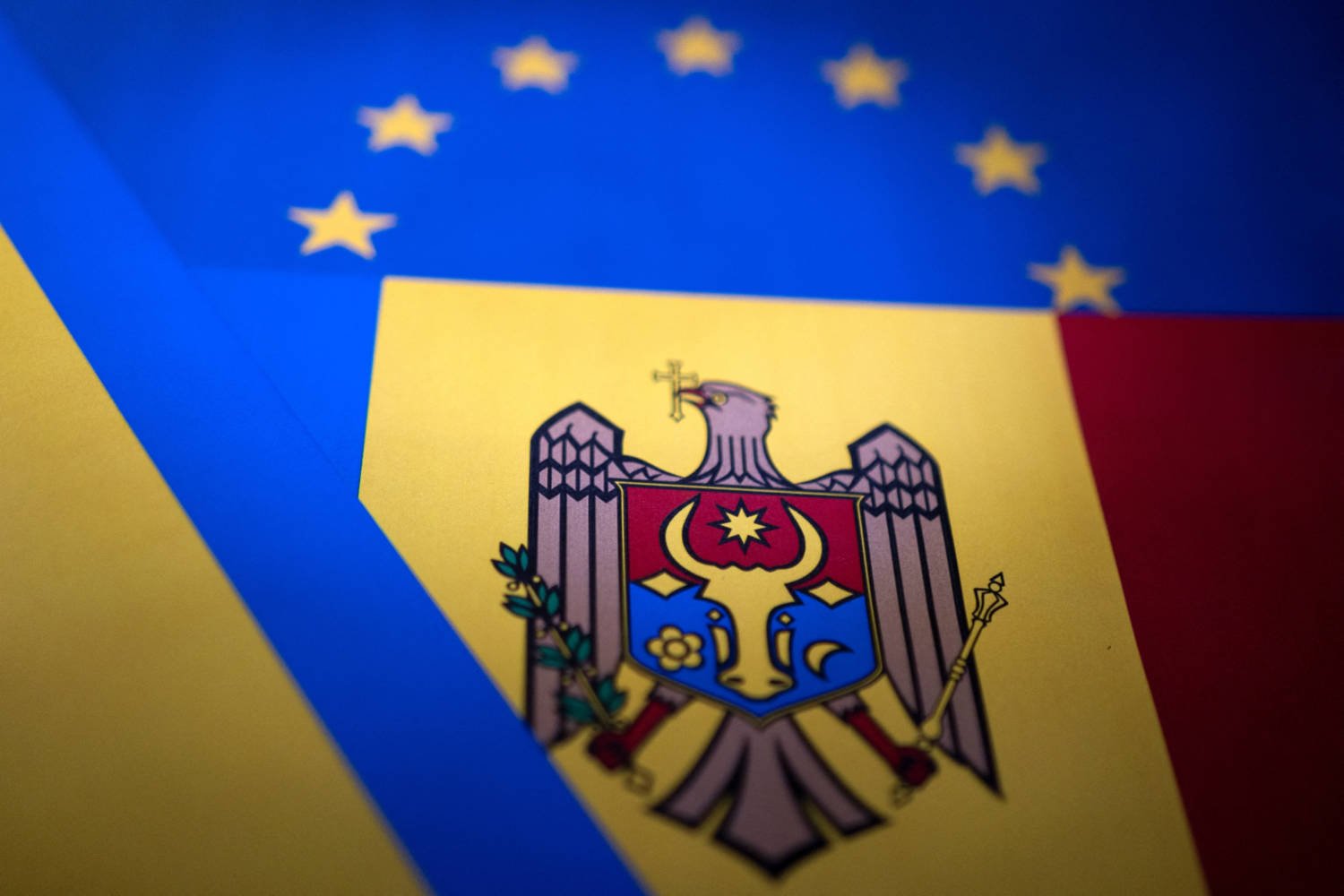 European Union leaders on Thursday granted Ukraine the coveted status of official candidate to join their 27-nation club, a bold geopolitical step hailed by Kyiv and the EU itself as a “historic moment”.

Although it could take Ukraine more than a decade to eventually join the bloc, the decision to officially accept it as a candidate is a symbol of the EU’s intention to reach deep into the former Soviet Union.

“The Ukrainian people belong to the European family. Ukraine‘s future is with the EU,” the bloc’s foreign policy chief Josep Borrell said. “Today marks the beginning of a long journey that we will walk together.”

Russia’s invasion of Ukraine prompted Kyiv to formally apply for candidate status, and the EU to fast-track its approval.

“Ukraine‘s future is in the EU,” Ukrainian President Volodymyr Zelenskiy tweeted, welcoming the EU’s decision as “a unique and historic moment”.

Six years to the day after Britons voted to leave the EU, Ukraine‘s neighbour Moldova was also granted candidate status, and Georgia, another ex-Soviet state, was told it would get the same once it has fulfilled more conditions.

EU leaders stressed these countries will have much “homework” to do, and after kick-starting its most ambitious expansion since Eastern European states joined after the Cold War, the bloc may need to change how it works in order to cope.

“I am convinced that they (Ukraine and Moldova) will move as swiftly as possible and work as hard as possible to implement the necessary reforms,” EU Commission chief Ursula von der Leyen told a news conference.

The EU’s green light “is a signal to Moscow that Ukraine, and also other countries from the former Soviet Union, cannot belong to the Russian spheres of influence,” Ukraine‘s EU ambassador, Vsevolod Chentsov, told Reuters earlier on Thursday.

Russian President Vladimir Putin says his “special military operation” launched in Ukraine in late February was partly necessitated by Western encroachment into what Russia characterises as its rightful geographical sphere of influence.

Behind the triumphant rhetoric on granting Ukraine and Moldova candidate status, there is concern within the EU about how the bloc can remain coherent as it continues to enlarge. Read full story

After starting in 1951 as an organisation of six countries to regulate industrial production, the EU now has 27 members that face complex challenges, from climate change and the rise of China to a war on their own doorstep.

German Chancellor Olaf Scholz said this week that the EU must “reform its internal procedures” to prepare for the accession of new members, singling out the need for key issues to be agreed with a qualified majority rather than by unanimity.

The requirement for unanimity often frustrates EU ambitions because member states can block decisions or water them down.

Reticence over EU enlargement has slowed progress towards membership for a group of Balkans countries – Albania, Bosnia, Kosovo, Montenegro, North Macedonia and Serbia – whose leaders met their EU counterparts in Brussels earlier in the day.

Albanian Prime Minister Edi Rama, voicing their frustration, said as he arrived at that meeting: “Welcome to Ukraine, it’s a good thing to give candidate status, but I hope the Ukrainian people will not have much illusions about this.”

A draft of the summit statement showed that EU leaders would again give “full and unequivocal commitment to the EU membership perspective of the Western Balkans”.

But Ukraine‘s rapid move to formal candidate status has only served to increase their feeling of being sidelined, which carries the risk for the EU that Russia and China will extend their influence in the Balkan region. Read full storyRead full story

Despite being rocked in recent years by a migrant crisis as well as Brexit, the union remains popular, with a survey this week showing approval for EU membership is at 15-year high.

But public discontent is mounting over inflation and an energy crisis as Russia tightens gas supplies in response to sanctions imposed over its actions in Ukraine – issues that will be discussed during the summit’s second day on Friday.

The busiest tennis player at Wimbledon

LONDON -- Heather Watson dropped to her knees in the middle of No. 1 Court on Friday. She lowered her head to the...
Read more
Technology

Around the middle of July it is expected to start the summer sales 2022 (summer sales). What consumers need to know. Summer sales...
Read more

The busiest tennis player at Wimbledon

LONDON -- Heather Watson dropped to her knees in the middle of No. 1 Court on Friday. She lowered her head to the...
Read more
Technology