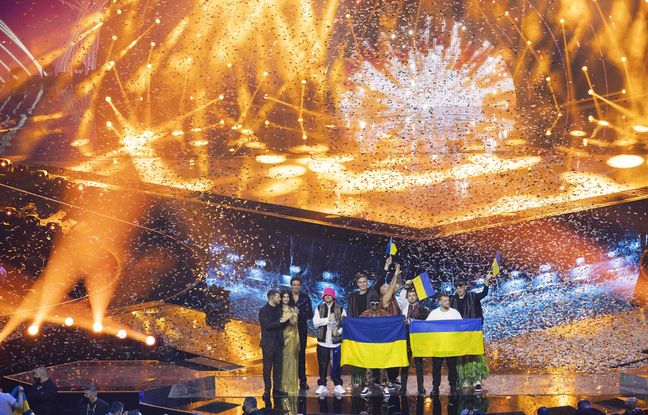 Safety first. The organizers of the competition Eurovision indicated this Thursday to understand the “disappointment” of Ukrainewhose they withdrew the welcome from the next edition for security reasons after the Russian invasion. After the announcement on June 17, Ukraine expressed its strong dissatisfaction and called for “additional negotiations”. But the European Broadcasting Union (EBU) confirmed and justified its choice on Thursday.

“If the EBU has taken this decision, it is because it is required to ensure that all the conditions are met to guarantee the safety of those participating in this major event,” the EBU said in a statement. .

A case of force majeure

Organizing the competition in Ukraine “raises security concerns, but delegations and participants are also reluctant to travel there, due to the ongoing hostilities”, argued the organizers. However, the EBU “fully understands the disappointment caused by the decision not to organize the Eurovision Song Contest 2023 in Ukraine, which nevertheless won the 2022 edition”.

According to the EBU, at least 10,000 people (technical staff, teams and journalists, in particular) are generally accredited within the framework of the competition, including to work on site. Added to this are some 30,000 fans from all over the world. “Their safety and well-being are our top priorities,” said the EBU, which considers it “essential” that all decisions related to a broadcast of such magnitude “be taken by audiovisual professionals, regardless of any political considerations.

The organizers recall that the competition rules stipulate that the event may be moved in the event of force majeure, including acts of war.

A competition in Great Britain?

The EBU has not yet decided which country will host the contest, but on June 17 it said it was considering the possibility of it being held in second-placed Britain. Regarding the possibility of organizing it in a nearby location in a country bordering Ukraine, the EU indicated on Thursday that “the characteristics of the proposed sites, as well as the absence of the required infrastructure nearby, do not fully satisfy according to the requirements “. The country of the group or artist who won the Eurovision Song Contest should normally organize the competition the following year.

The Kalush Orchestra of Ukraine, whose song Stefania mixes hip-hop and traditional music, won the competition in Italy on May 15, ahead of the United Kingdom and Spain, thanks to the vote of viewers who voted for the group representing the country invaded at the end of February by Russian troops.