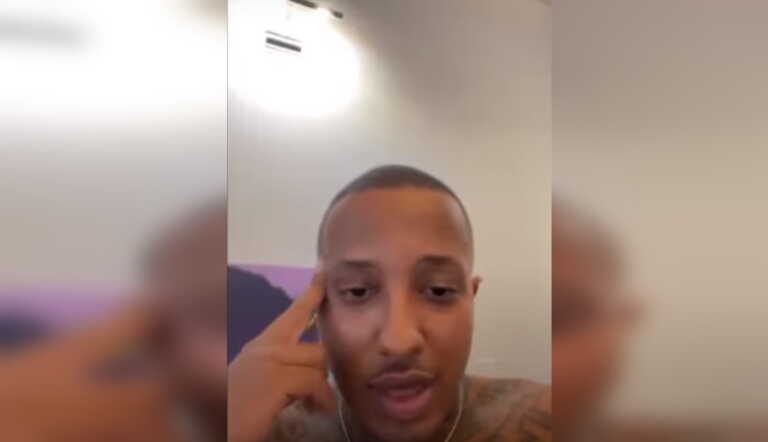 The opposite of him Snik by Light does not say to stop, after the wild wood that fell between them during MAD VMA 2022 on Wednesday night (22.6.2022) and the chaos that was caused and “blackened” the whole event.

Wood fell twice during MAD VMA 2022, between Snik and Light, with one occurring while Tamta was on stage while the second when Elena Paparizou was ready to receive her award from Ioanna Paliospyrou.

And while Snik posted on social media, stating that “any hand raised, cut” and that he did not start this fight, Light responded with a new post on Instagram, stating that Snik was the one who started it all and that “he ate wood all night”.

“Guys, a little shame doesn’t hurt. Not to tell outrageous lies on social media. Do not play the victims. There are two thousand witnesses who saw that where I was sitting with my girlfriend beautifully and nicely, she came with three young men who fell for me. Then, when all this was over, I came back and hit him on the stage where he was sitting ..

Also, I can not understand the audacity for phrases such as, “the hand will be cut” and “Center running” by a man who did not raise his hand even once throughout the night. He ate only punches and cuffs. I fought with the whole field except Snik. Snik did not raise his hand all night. So let’s be more careful with the words we choose. This “Light typically states in his Instagram Story. 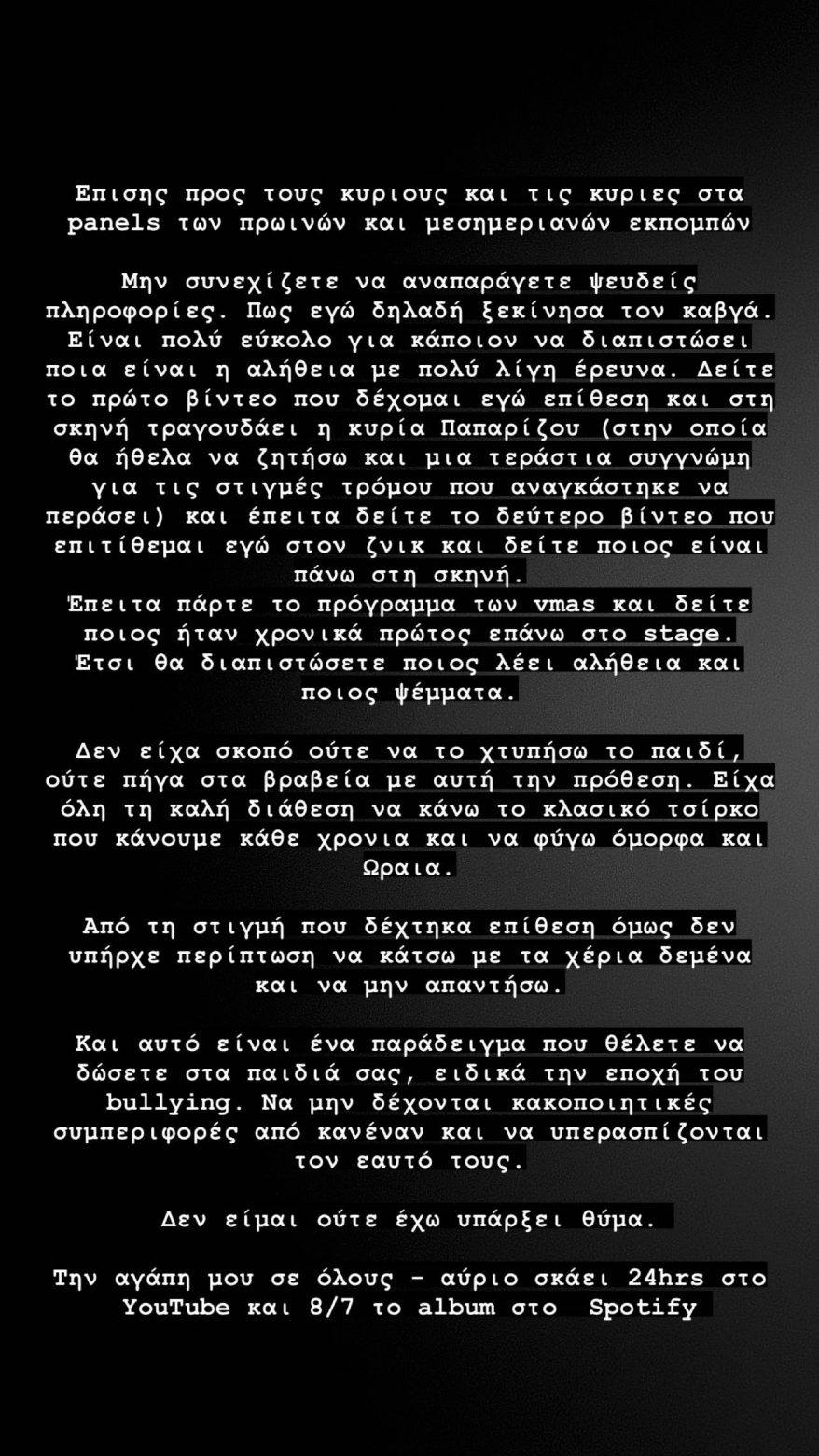 Then, the trapper made another long post, referring to those who dealt with the issue, saying that they lied since he did not start the fight himself and that he had no intention of causing upset.