Is Heat rejuvenation as simple as another scoring starter? – Boston Herald 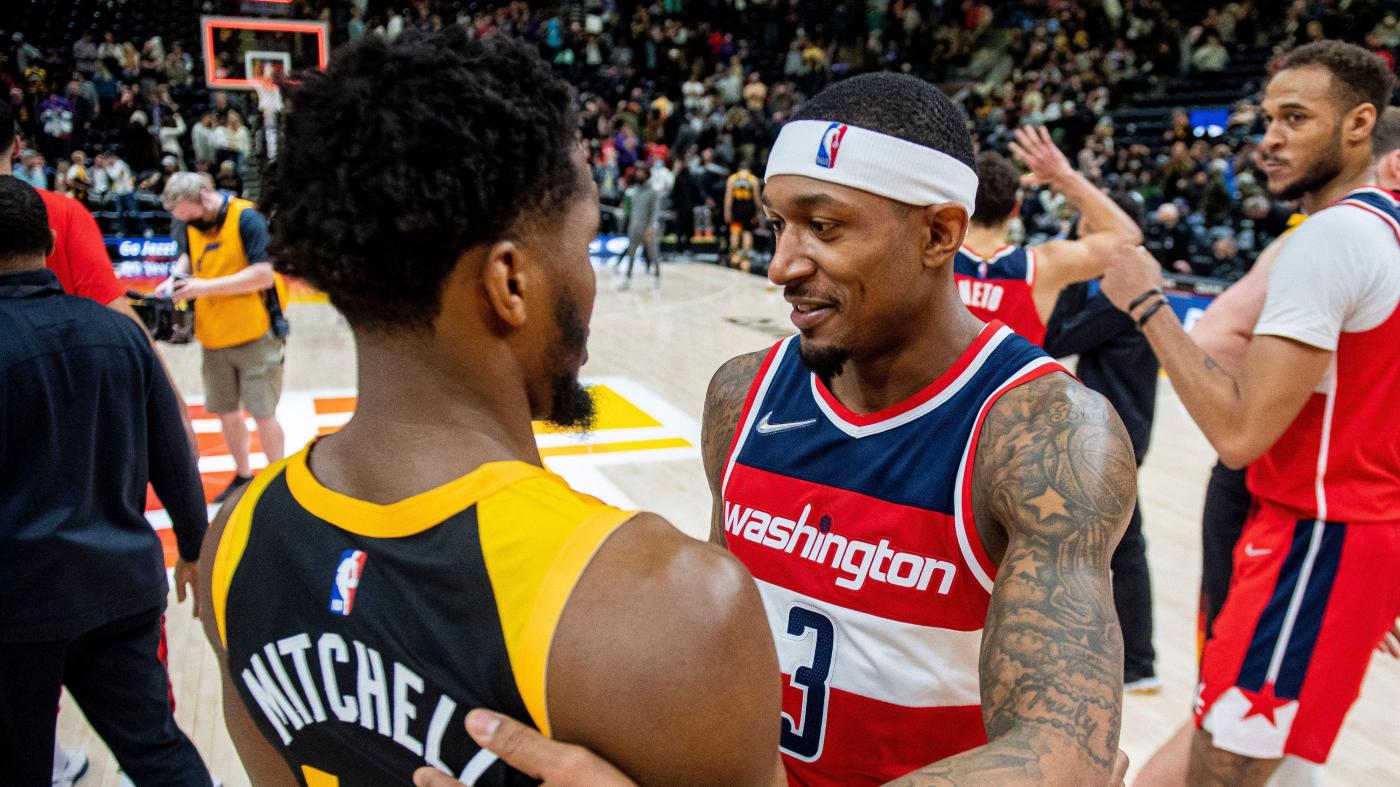 Q: Heard you talking about the Heat needing another scorer besides Jimmy Butler. But they have Tyler Herro, Bam Adebayo, Kyle Lowry, Victor Oladipo and can get buckets from Duncan Robinson and Max Strus. – Stephen.

A: What these NBA Finals, I believe, have shown is that to be at the top tier of title contention you need two bonafide, big-time scoring threats in your starting lineup. The Warriors have that in Stephen Curry and KlayThompson, the Celtics in Jayson Tatum and Jaylen Brown. All four have had their moments in these Finals and certainly throughout the playoffs. Yes, the Heat have scoring options, but unlike Curry, Thompson, Tatum and Brown, not necessarily the types who can dominate the offense. Bam Adebayo is not that type of player, nor are P.J. Tucker, Max Strus, or, at this stage of his career, Kyle Lowry. An argument could be made that Tyler Herro could emerge as such if shifted into the starting lineup. But, for now, the Heat do now have a matching component for Butler in the first five, thus all the talk of a search for another scoring wing.

Q: I am having conflicting feelings about Jimmy Butler and I need some context. As a Heat fan I loved the bubble team and was really excited for this year’s run. But the sideline argument the team had, albeit followed by wins, seemed to alter the locker room chemistry. My issue is that Jimmy’s abrasiveness with his own teammates and coach, particularly when it is directed at players who he sees as “soft,” creates a toxic environment. Yes, like other fans I like to win and Jimmy is pretty good at that and Heat culture is in my DNA, too, and players can get heated when being competitive. But if he’s treating Miami Heat teammates like Draymond Green said he did in Minnesota, how long before teammates start to take sides like they did against him in Chicago or what got him traded from Philly? I do not mean to malign him, but it creates a challenge in team-building if it scares away free agents or forces the front office to make changes. It seems like every team he ends up in becomes Team Jimmy versus whoever he decides is not worthy of respect. And honestly, it’s hard to root for that. – Eddie, South Bend.

A: First, thank you for your clearly delineated thoughts. But this also goes back to the candor of the Heat and of coach Erik Spoelstra that the team is not right for everyone. The Heat knew exactly what they were getting in Jimmy Butler, as well as what they needed to put around him. Is he prickly, narcissistic, aloof? Heck, Jimmy probably would be the first to tell you. But is he driven to win? That, by now, is undeniable. Draymond Green was actually praising Jimmy by saying he knows how hard it is to earn such a seal of approval. Pause for a moment and consider Jimmy’s game, how he is a willing passer, often at the cost of his own scoring, and how his relentless defensive efforts help compensate for the shortcomings of teammates. While it is sometimes difficult to get the truest read while a team is winning, Jimmy’s teammates swear by him. Now should things turn south for an extended stretch? Be afraid, very afraid.

Q: Could the Heat have beaten the Warriors? – Jon.

A: Based on how the Heat handled the rest of the playoffs, I think they proved they were up to any challenge when healthy. What we will never know is how healthy Tyler Herro and Kyle Lowry could have been.

Even before construction has started, there have been many trips for the company H2 Green Steel, which...
Read more
French

Even before construction has started, there have been many trips for the company H2 Green Steel, which...
Read more
French

Farmers have a mighty weapon in their hands with a tractor: what can the police do against huge vehicles?

Farmers hold a powerful weapon with their tractor during the protests. The police don't just solve a blockade just like that.
Read more
Movies